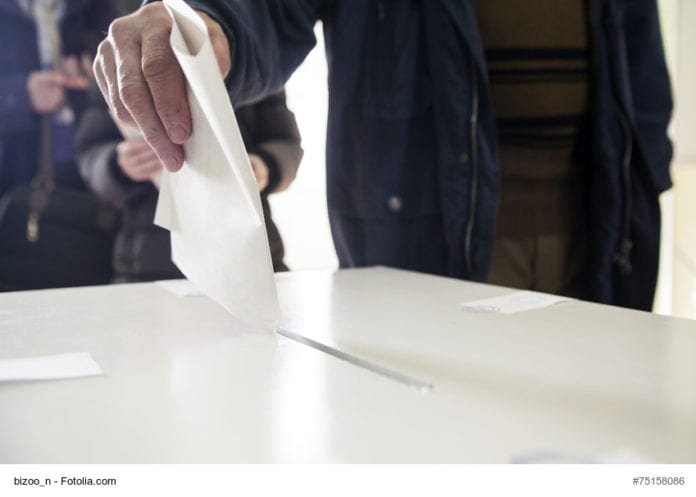 Nurses and aides are assaulted as often as police officers and prison guards yet many hospitals and healthcare facilities still lack comprehensive programs and policies to protect employees.

A bill in Massachusetts has been introduced that will require health care providers to provide a comprehensive program to prevent what has become an epidemic of workplace violence against healthcare workers along with a counseling program for victims of violence.

The Bureau of Labor Statistics reports that workplace violence affects an estimated 1.7 million employees in the U.S. annually and nurses and other personal care workers are at the highest risk. Healthcare workers suffer violent assaults at a rate nearly five times higher than the average worker in all other industries combined, and the rates are increasing.

In 2013, 13 percent of the injuries and illnesses requiring healthcare and social assistance workers to miss workdays were the result of violence on the job - a rate five times greater than all other workers.  In fact, nurses are assaulted at work on a par with police officers and prison guards.

The bill follows the tragic shooting death in early 2015 of a physician at Brigham & Women's Hospital. Nurses from Brigham will testify about security concerns, including an intensive care unit nurse at Brigham & Women's Hospital who was assaulted with a knife by a patient's family member, just three months after the tragic shooting death of a respected surgeon at the facility by a family member of a patient.

The bill will require all employers to work with frontline staff to implement specific policies and procedures to protect employees, and for those assaulted, to provide the support they need to recover.

From experience institutions train nurses and aides with CPI training for appropriate moves to use on patients if they become violent against you, so they can cover themselves. The problem is that if you are being assaulted you will do what you have to do to keep yourself safe and not remember a 8 hour training session.

Facilities have policies and programs but do not back it up. When it comes down to it the facility will back the “customer” before a staff member. Sweep it under the rug. Shut up and keep your job…that’s just the way it is

Poll: Most Americans Think You Deserve a Raise

We Need To Check On Each Other