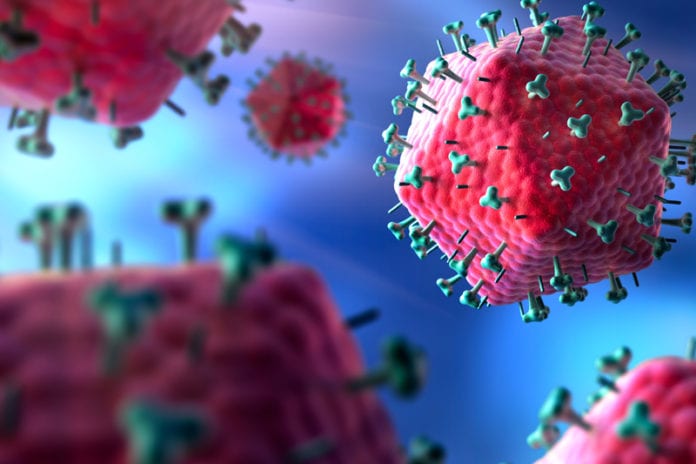 Healthcare-associated infections can be reduced by up to 55 percent by systematically implementing evidence-based infection prevention and control strategies, according to a review of 144 studies published in Infection Control & Hospital Epidemiology, the journal of the Society for Healthcare Epidemiology of America (SHEA). The study suggests that there is considerable room for improvement in infection prevention and control practices, regardless of the economic status of the country.

The release of the meta-analysis is timed to Outbreak Prevention and Response Week, hosted by SHEA and key partners, to raise awareness and provide resources to healthcare professionals, the infection prevention community, patients and families on ways to prevent the spread of infectious diseases.

"Healthcare-associated infections come at a considerable expense to patients and families, but also cost the U.S. healthcare system an estimated $9.8 billion each year," said Keith Kaye, MD, MPH, president of the SHEA and a healthcare epidemiologist who was not involved in this study. "There have been tremendous advancements in developing strategies to prevent and control HAIs. This study demonstrates a need to remain vigilant in identifying and maintaining key infection control processes to ensure they can be optimally used to prevent infections, which in some cases, are life-threatening."

Researchers from University Hospital Zurich and Swissnoso, the Swiss National Center for Infection Control, reviewed 144 studies published around the world--including 56 conducted in the United States--between 2005 and 2016 to determine the proportion of HAIs prevented through infection control interventions in different economic settings. All the papers included in the analysis studied efforts designed to prevent at least one of the five most common healthcare-associated infections using a combination of two or more interventions--such as education and surveillance or preoperative skin decolonization and preoperative changes in the skin disinfection protocol.

"Our analysis shows that even in high income countries and in institutions that supposedly have implemented the standard-of-care infection prevention and control measures, improvements may still be possible," said Peter W. Schreiber, MD, the study's lead author and a researcher from the Division of Infectious Diseases and Hospital Epidemiology at the University Hospital of Zurich. "Healthcare institutions have a responsibility to improve quality of patient care and reduce infection rates by effectively implementing customized multifaceted strategies and improve patient outcomes."

"While medical innovations create less invasive procedures that reduce the risk of infection, these same advances in technology allow physicians to perform interventions on previously ineligible patients who are less healthy and more vulnerable to infection," said Stefan Kuster, another author on the study and a researcher from the University Hospital Zurich and Swissnoso. "Continuous efforts in infection prevention and control are needed to keep up with medical progress."