Did you read it? — Workplace violence is on the rise, with nurses on the frontlines 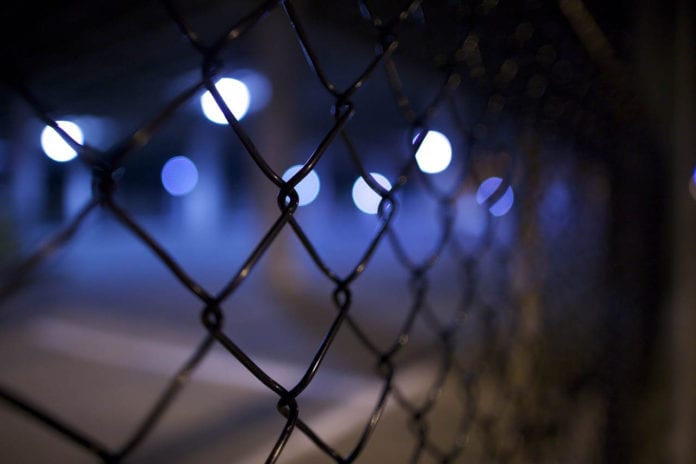 According to a recent article by The Huffington Post, healthcare workers are suffering from an increased degree of violence in the workplace. From hospitals to healthcare facilities, both personal safety and overall morale is being compromised by an apparent widespread failure to ensure that healthcare workers receive an adequate level of protection while they’re on the job.

And nurses? Well, they’re no exception. In fact, they’re the furthest from it. Check out what the article has to say about this disturbing trend below.

The author begins by highlighting a number of chilling, violent incidents that occurred in hospitals or other facilities all over the map in a period of three months. Here are just two:

• A 68-year-old male patient attacked four nurses with a metal bar at a Minnesota hospital; one nurse suffered a collapsed lung, another a broken wrist and two others cuts and bruises.

• A 58-year-old man who entered an Oklahoma City hospital emergency room complaining of chest pains pulled out a knife and attacked three nurses and a security guard, causing stab and bite wounds.

This prompts the author to note that while hospitals should represent the very pinnacle of safety, the hospital’s status as a secure space has been threatened by an increasing number of violent confrontations. And this, of course, needs to change.

However, before violence in the workplace can effectively be curbed:

We must completely dispel the prevailing notion that being physically or verbally assaulted is just “part of the job.”

Less visible is the daily drumbeat of violence that goes unreported but makes health care workers fearful and contributes to distrust, dissatisfaction and decreased performance in the workplace—workers being struck, bitten, kicked, spat upon and verbally threatened and harassed by patients, family members or visitors.

To emphasize this point, the article reports that nurses and nurse assistants are most often the victims of assault in the healthcare sector, and therefore at higher risk than their fellow clinicians, according to the Occupational Health Safety Network.

Thus, it should come as no surprise that a recent survey conducted by the ANA found that one-third of all registered nurses include “on the job assault” as one of their most pronounced workplace safety concerns—so pronounced, in fact, that the ANA called in a panel of experts to scope out the scene and develop a series of preventative actions that can be adopted by employers and their employees.

Recommendations for employers include, among many others, establishing a zero tolerance policy for all types of violence, fostering a non-punitive environment that encourages reporting incidents and developing a comprehensive violence prevention program.

But, as the article suggests, there are other tweaks that can be made. It then goes on to make another, more “hands-on” suggestion:

Training needs to be a priority, and should be specialized to the type of setting and include a variety of methods, such as hands-on practice, simulation and mock drills.

Everyone can help by respecting these places as safe havens, and being watchful so that caregivers are not subject to harm. We cannot afford to have one more health care worker killed or maimed.

Violence is not part of the job.

Want to check out the full article? You can find it in its entirety here— just don’t forget to share your own thoughts on the degree of protection being offered to you and your fellow nurses in the comments section below.

Nurses wear a lot of hats, even though they hardly get enough recognition for one. Indeed, few people recognize how often nurses expand their...
Read more
Other

The inauguration of a new United States president is heralded as a peaceful transition of power. However, when a new administration actually takes office,...
Read more