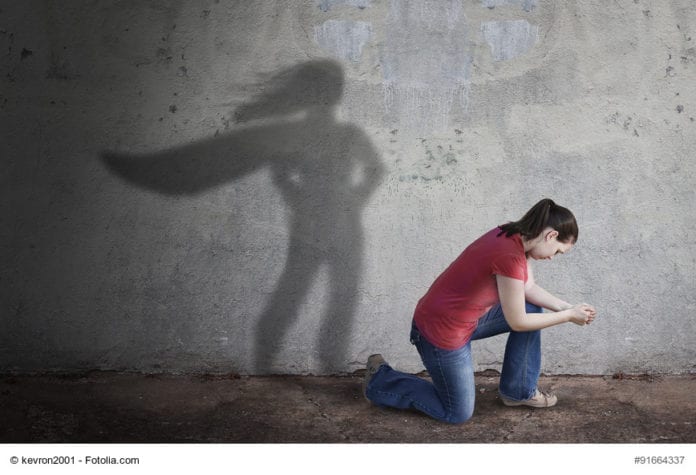 From one nurse to another, please remember and know that we make the difference.

> We are not handmaidens and glorified waitresses.
> We are not the doormat that the doctor stomps on when he or she is having a bad day.
> We are the last door that remains between the patient and the System.
> We have the power to STOP everything.
> We are the last one to prevent the mistake!
Because of me, a child’s airway did not catch on fire when I noticed that Anesthesia had the Oxygen turned on during a tonsillectomy.
Because of me, a man in a coma did not receive brain surgery because I demanded to look at the labs while the surgeon screamed at me to take the patient to the Operating Room;  his glucose was 800.
Because of me, a teenager only got a nick in his finger instead of a wrong site finger surgery.
Because of me, a baby did not get the wrong ear worked on.
Because of me demanding an x-ray, the doctor had to come back and re-open the wound to pull out a sponge that he had left behind the liver. I got screamed at by the surgeon for not being able to count sponges that day, but I stood my ground that a sponge was lost. The patient lived without complications.
Because of me an infant did not get surgery on the wrong side of his brain. I got screamed at for being stupid and not being able to read an x-ray, but afterward, after I had proven that I was correct, the doctor thanked me over and over.
Because of me, an adult did not get the wrong knee replaced  when I looked in the window of another room and saw they had the wrong leg prepped and ready.
Because of me, a patient did not get a quadruple dose of Digoxin by a student nurse just because I saw her walking into the patient's room with a 10cc syringe instead of a 1cc syringe.
Nurses, you are the last wall between the System and the Patient. You must not cower down when you think something is wrong.
STOP the system and clarify. It doesn’t matter that someone might scream at you and your feelings might get hurt.

Because of you the patient will still be alive tomorrow.

Clevetta Herndon is a nurse with over 20 years experience, with most of those years spent in Surgery as an Operating Room Nurse.

I agree with you, I am an OR nurse and we are the last line of defense. We are the patients eyes and ears, their advocate when they can’t advocate for themselves. I have been yelled at many times especially when I ask for clarification on something or regarding a specimen. Better to be yelled at by a surgeon then to find yourself sitting in a courtroom! At times I will ask for a count to be repeated and often times will be met with an eye roll or heavy sigh, but at night when I put my head down… Read more »

This is a good article with few comments. I have to wonder why, I know why it is the age old fear of loosing something (job, license, etc)
Big Pharma is the God Door. We’re taught to advocate for our patients until the day we’re faced to open it. Then Big Pharma rears it’s ugly head and we realize it was all just a dream.

The bottom line stops with the surgeon.

Great job of putting the patient first! I am retired now, and loving it, but when I worked in the OR I had a rule that once I brought the patient into the room there would be no talking unless it was to the patient until anesthesia had put them to sleep. There were comments like, the patient is sedated so what’s the big deal they will never know, I replied that I would know. I tried to live by the fact that everybody belongs to somebody…Mom, Dad, Brother, Sister, Child, and practice nursing according to how I would want… Read more »

Dear Ms Herndon I too am a nurse in the operating room and unlike you I let myself be intimidated by a surgeon screeming at me and because of that did not ask the questions I should have asked and a specimen was not givin to me and as a result it was discarded with the surgical drapes and lost ! I am not sure how I am going to live with the fact that I allowed this to happen but reading your article has helped me come to the realization that had I not been afraid to communicate with… Read more »