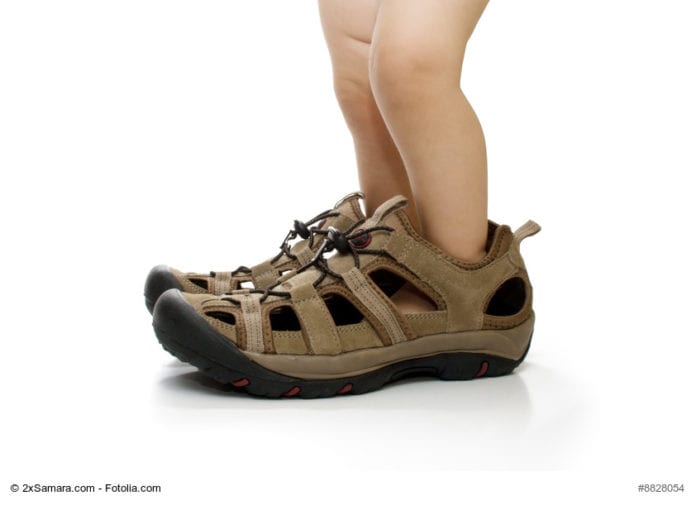 Nurses have the best stories….But sometimes, words just don’t do them justice. So we thought we might tweak a story or two (or three) so that they wouldn’t just tell, but also show. And what better place to start than with the very same stories you’re sharing here?

We agree. Which is why we did just that.

Below, three slightly more visual interpretations of the tales and testimonies your fellow nurses are bringing to the (online) table.

We had a new crop of doctors fresh out of med school who decided that we nurses just wanted to drug out our patients at night because we were too lazy to answer call bells.

They were also refusing to allow us “specials.” They declared that we could no longer write “patient confused” or “patient appears to be confused” in charts; we had to write down a description of what led us to believe the patient was confused.

One of my charts read as follows:

“Patient has been complaining loudly about the large number of fish floating through the air on ward.

“Has been throwing his IDC bag at same in an attempt to catch them, so far without result.

“Patient stated, ‘This net has got a bloody hole in it or something.’

“This has had an adverse affect on drip rate as his fondling of the machine has at times changed the rate. Request special to help prevent this, and also the patient’s attempts to dive ‘off the boat’ by standing on bed rails.”

I was putting him to bed and he pulled me on top of him. He squeezed me really tight.

When he let go, all he said was “Was it good for you?”

James is 87, the sweetest of patients, one of nature’s gentlemen.

Just the other day when I was giving James a sponge bath, I stood him up next to the bed so I could wash his privates when he looked down and said, “Have you ever seen anything so big?”

I didn’t know what to tell him. All I could think of was there was this guy down in Florida one time…

But before I could say a word, James shook his head and said, “My brother-in-law told me once that these have got to be the biggest damn feet he has ever seen!”

Nurse - have a story of your own that you'd like to see up on the small screen? Share it with us in the comments section below!

10 Things to NEVER Say to a Nurse

Nurses hear it all: The good, the bad, and the (very, very!) ugly. From pushy patients to bossy doctors, nurses handle it all with...
Read more
Latest Studies

Did your kids happen to drag you to go see The Emoji Movie this summer? In case you missed it, the story features a protagonist...
Read more
Latest Studies

A majority of doctors (59%) say they confront bias from patients, including offensive remarks about gender, age, race and ethnicity, according to a new...
Read more