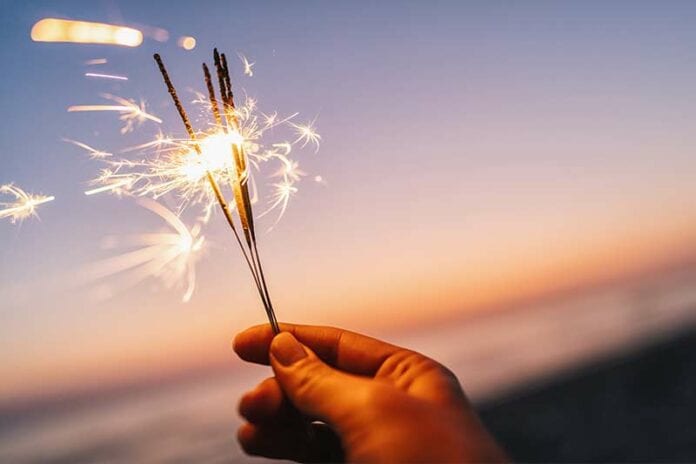 365 days. 12 months. Annual birthday. Seven major holidays. 52 weeks. Four seasons. In the grand scheme of things, a year is negligible amount of time in a person’s life. But with the new year upon us, I took a good look at a handful of the people in my life and recounted their life events of the year. The good, the bad, the unusual, the unexpected, the devastating, the exciting…  all learning experiences for the next year. With a new year just around the corner, my resolution is to learn from my past experiences in the hopes that they will make me a stronger person at the end of the day and at the end of the year. Because in the end life is way too short to be anything but happy.

*For my friend’s/family member’s/acquaintance’s own discretion, I have left out all identities behind the year events below*

What’s in a year?

A woman re-exploring the joy of nursing after 15 years of devoting her unselfish efforts at raising a family.

A girl considering moving halfway across the world for a guy she met at the bar.

A broken engagement, a new found love, a pregnancy, the death of a child, the life of another.

Over 50 deaths of children in the cardiology department alone.

A new home, a new car, a successful career all combined with the joy of expecting a baby girl.

Successful graduation from law school, landing a job at a prestigious firm, the breakup of a four-year relationship, maid of honor at her best friend’s wedding.

The birth of an unexpected child blessing your life with a lifetime of the joys and woes of parenthood.

Jumping head first into an unexpected relationship while being offered and accepting a job in Asia one month later.

Three full months of dedicated parents visiting their baby in the NICU and on day 100 finally taking her home.

Standing by your brother’s side as he battles cancer for the second time, recovering from abdominal surgery, and falling in love with a new nephew.

Accepting the title of alcoholic while going through a divorce but seeking help for the disease.

Introduction of a minimally invasive procedure done through a single vein, a procedure that used to keep kids in the hospital for weeks on end after open heart surgery.

A brand new marriage, the startup of a non-profit single-handedly, the loss of a husband’s job, and obtaining a government job herself.

Realizing that the family she has always known is quite possibly not biologically hers.

With two years prior to college entry a troubled teen cleans up her act and sets a college-bound goal.

A surprise birthday party with 50 of her closest friends, maximizing success at the workplace, fending off a fella who’s smitten, four half marathons, a mud race, and an urban race, a two week trek through Europe with a best friend, family financial woes, a dog diagnosed with a chronic disease, and two unbelievably adorable nephews.

A trip to Jordan, Italy, Greece, Austin, Prague, Germany, Vietnam, North Carolina mountains, and Vegas. It doesn’t get much better than that.

Adoption of two small children from an orphanage in Uganda that extends the family from four to six.

A diagnosis of brain cancer with a three month maximum life sentence, a three months filled with more love from friends and family than anyone could ask for.

Bringing your previously healthy 8-year-old to the hospital to find him in heart failure and losing him two months later.

Extending a family of two small children and two grown children with the addition of an unexpected pregnancy, the only boy.

Attending a seminar that details the recent advances in medical technology allowing for pinpoint radiation in cancer treatment.