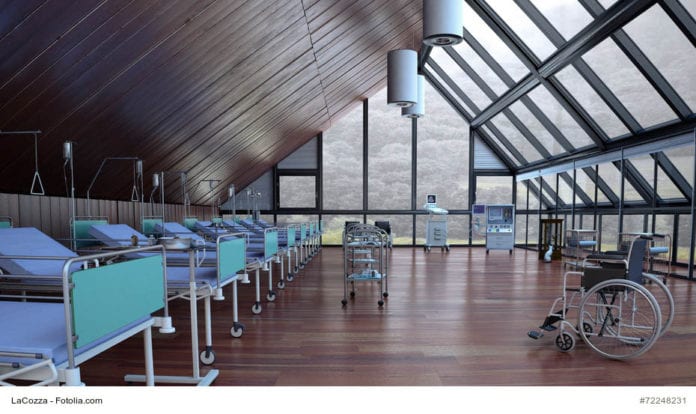 Massachusetts General Hospital, No. 2 last year, reclaimed the No. 1 spot on the Honor Roll, which highlights hospitals that are exceptional in numerous specialties. The Mayo Clinic, Johns Hopkins Hospital and UCLA Medical Center follow at Nos. 2 and 3.University of Texas MD Anderson Cancer Center is No. 1 in cancer care, the Cleveland Clinic is No. 1 in cardiology & heart surgery and the Hospital for Special Surgery is No. 1 in orthopedics.

U.S. News also identified 520 Best Regional Hospitals, ranking them by state and metro area based on their performance in both complex and common care.

"Patients deserve high-quality information on hospitals," said Ben Harder, chief of health analysis at U.S. News. "We strive to provide them with the most comprehensive data available so they can make more informed decisions together with their doctor about where to undergo treatment."

U.S. News first began publishing hospital rankings in 1990 as part of an expanding group of consumer advice products. Over the past 26 years, the Best Hospitals rankings have helped guide millions of patients and their families to high-quality hospital care when they need it most.