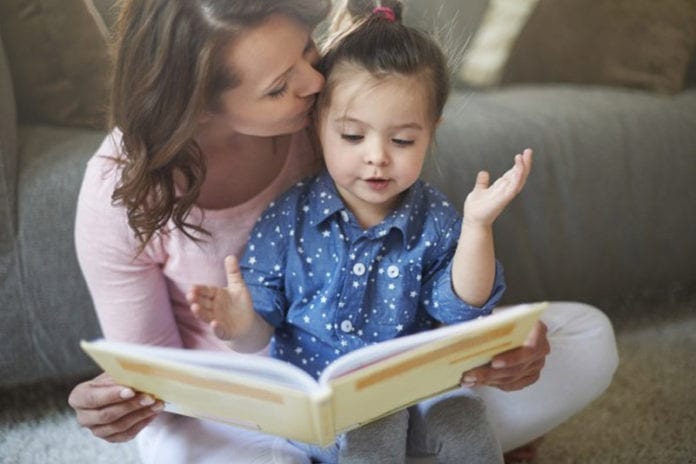 It’s tough to be a single mom, even in the best of circumstances, but a new analysis found it may be a little easier (or harder) depending on where you live.

The analysis, conducted by personal finance website WalletHub, compared the 150 largest cities in the U.S. on metrics like median annual income for single moms, housing affordability for single moms, and access to adequate childcare.

HERE ARE THE TOP 10 BEST CITIES FOR SINGLE MOMS:

AND HERE ARE THE WORST:

Overall, it seems like good cities for single moms are pretty spread out, geographically speaking (although if you live in certain parts of California, you may want to consider making a move).

Analysts also uncovered a few interesting nuggets in their work. Among them: If you want to make more as a single mom, you might want to move to Gilbert, Ariz. That city has the highest median annual income for single moms ($46,856), when adjusted for the cost of living. That’s four times higher than it is in New York City, which had the lowest at $12,698.

Babysitters are also expensive in San Francisco, making $18.50 an hour. (Fort Wayne, Ind., had the cheapest babysitters, at $12.50 an hour.)

Single moms in Irvine, Calif., are the most likely to have at least a bachelor’s degree (61.2 percent)—seven times more than single moms in Cleveland, of which just seven percent have a bachelor’s.

If you’re a single mom, this is probably good info to keep on the back burner. And, if you’re a babysitter, you may want to consider relocating to San Francisco.

> What are your thoughts? Let us know in the comments!

Is there somewhere I can find the full list? I live on the East Coast, and we are looking at relocating.