The Evolution of a Nurse’s Relationship With Coffee (in Memes!) 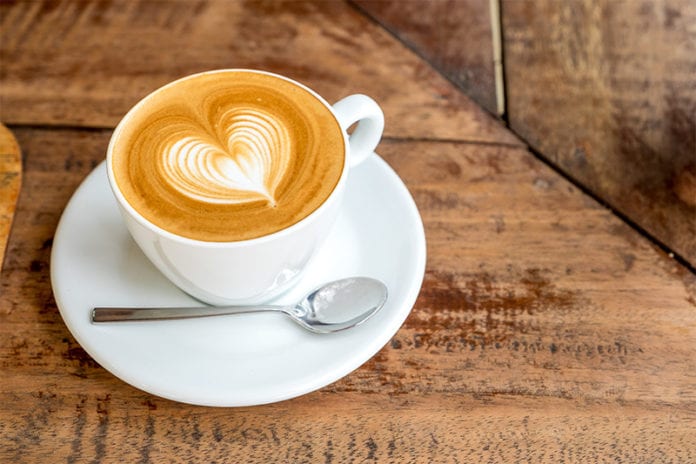 Here’s the thing about nursing: It changes people, in more ways than we can probably count. And, of course, the experiences, the lessons, the wins and the losses—well, they vary.

However, if there’s one work-prompted development that’s common among 99.9 percent of nurses, it’s probably (okay, definitely) a nurse’s ever-growing need, and we mean need, for coffee.

Sure, you’d say you generally like coffee. But at this point, you haven’t strayed far from your usual salted caramel mocha blended Frappuccino.

You have some friends who take their coffee black, so you tried it yourself once…

And later, a second time:

Ultimately, however, you decided to stick with the rich, dessert-worthy blends you know and love.

You know, the type of order that comes topped with whipped cream—possibly even sprinkles.

You’ve officially plunged into the deep, dark social abyss that is nursing school, and the workload kinda feels like a kick to the face.

At this point, you’re beginning to question whether or not the blended Frappuccino is gonna do it for ya—partly because you don’t have it on tap, partly because the thought of logging four per day seems excessive.

So, recognizing that something needs to be done…

You decide to give just good ol’ coffee (no frills attached) yet another try.

The verdict? Hey, this stuff is pretty okay-ish.

A quarter of the way through the first year of nursing school.

Now that you know you can, in fact, get through a full cup of joe (sans 16 cubes of sugar), you decide to stock up before your next big exam.

One review session and a venti cup later, you’re in the study ZONE.

You start to wonder how and why you were able to deny yourself a freshly brewed cup of coffee for so long. All the things you could have accomplished….

Midway through the first year of nursing school.

At this point, things start to change. Slowly but surely, your dependence on coffee is growing. So much, in fact, this version of a morning routine doesn’t even seem that weird to you:

Also, your local cafe is on the verge of a coffee drought. And while we’re not pointing any fingers…

We’re pretty sure you’re to blame.

You weathered the nursing school storm, but not without paying a price.

By now, going a little overboard on the caffeine is pretty standard.

So you tried to cut down, but the change in routine made you feel a little grumpy…

And somewhat low in energy.

So then this happened:

Eight months on the job.

Coffee has officially become a common substitute for meals.

Sometimes, you have it for breakfast…

And sometimes, for dinner.

For better or for worse, you and coffee are a team. Sure, the caffeine makes you feel a little jittery:

And every now and then, you have some trouble falling asleep:

But most of the time, it’s just that little extra boost you need to get through the day, taking you from zero to “whooo-ra” real quick…

So you can accomplish some truly amazing things.

Which is why we leave you with this:

May your mug always be full and your decaf sensors on point.

The Twelve Tips for A Healthy Holiday Season

The holiday season is supposed to be joyous, fun and happy. But it can also be stressful. For many working in the healthcare field, the...
Read more
Humor

Then and Now: How Prescription Drug Prices Fall Significantly Over Time

Prescription drug prices fall significantly over time because the marketplace is unlike any other part of the U.S. health care system. Innovator companies invest...
Read more