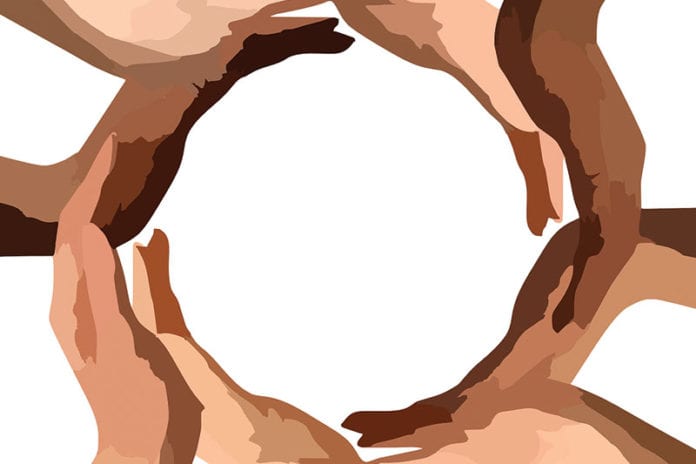 Abigail Sewell, an assistant professor of sociology at Emory University who specializes in health inequality, race and quantitative data analysis, used a new method to examine social survey data and found that race differentiates beliefs in physician trust even after adjusting for income, education and marital status.

The study will be published as the lead article in the November issue of Social Science Research.

Previous studies of race and physician trust have looked at trust and communication. Sewell's study, however, analyzed each aspect of physician trust independently for racial differences in the data, which were taken from the 2002 and 2006 General Social Surveys conducted by the National Opinion Research Center. Aspects of physician trust include confidence in the doctor's honesty, skills and commitment to uphold the Hippocratic Oath.

Sewell's study also reveals that areas in which Latinos had a large gap in trust in white physicians were often different from areas where blacks showed lower trust. This finding indicates that people of color should not be grouped together when studying and understanding physician trust, Sewell says.

"By more closely measuring differences in physician trust, we find key differences in how people view their physicians, which reflect the social and racial structure in which they live," Sewell says. "You can't determine the true nature of racial differences with standard measurement techniques."

For example, when physician trust is examined more broadly by race, unique traits of different races may be detracting or boosting overall trust and can give the false impression that trust is somewhat similar among races, Sewell says, when in fact there are large gaps in how different races perceive their doctors in more specific areas of trust.

"The magnitude of the racial gap varies based on which aspect of physician trust you're looking at," Sewell says. "When looking at patient views of physician honesty, for example, there are no differences in responses from blacks and whites."

But unlike whites, Latinos and blacks surveyed were more likely to report believing that doctors don't see them as equals or were less concerned for their wellbeing, and this likely contributes to the trust gap between the races and less effective healthcare for patients of color overall, Sewell says.

"If they don't have an emotional connection with their doctor, they're not as committed to the doctor's recommendations or are less likely to seek help in the first place," Sewell says. "That social distance, a belief that the doctor doesn't care about them as a person, creates less buy-in from the patient."