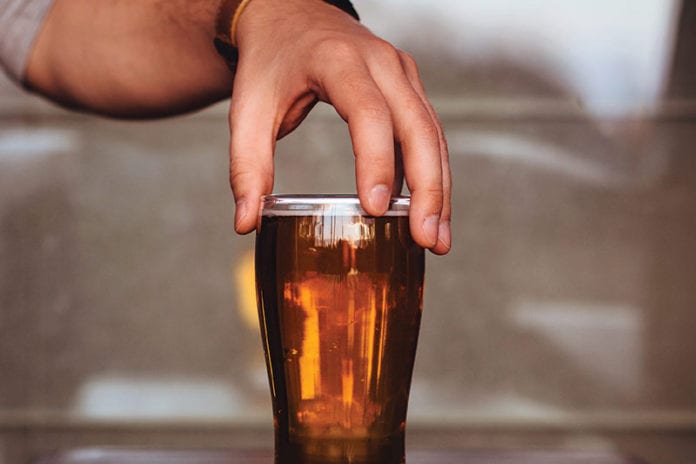 You learn some things in nursing school. You learn more things when you’re actually nursing. Some of those things are useful, in an abstract way: Bicarbonate can protect the kidneys after a CT scan with contrast. Other things are useful in a much more immediate way: Taking an overdose of acetaminophen is a bad, bad way to commit suicide.

So never will I ever again…

1. Be without some over-the-counter anti-nausea aid, like Dramamine or Bonine. You’d think it would be obvious, but it wasn’t obvious to me for years, how much of a difference not vomiting can make to a person’s general well-being.

2. Take acetaminophen or any medication containing it on the regular. If Tylenol were put forward for testing today, it probably wouldn’t be allowed to be sold over the counter. The effective dose and the toxic dose are close enough that I don’t feel comfortable taking the stuff on even an occasional basis.

3. Drive with even one drink in my system. I wasn’t a big drinker before nursing school and I’m not one now. (We’ll give the intervening years a pass, shall we?) Even in the depths of Scotch Discovery, though, I refused—and still do—to drive when I’ve had anything that’ll affect my level of alertness. That includes alcohol, diphenhydramine and any other medication until I know what it does to me. The brain is a precious thing, and so far we haven’t worked out a transplant system.

4. Not have “DONOR” stamped big and bold on every piece of ID I have. I’ve seen too many people who’ve been helped by donations of organs, tissues, corneas, you name it, to not want to scavenge anything left of me after the Great Trumpet blows.

5. Ignore small, everyday risks in favor of large, controllable ones. One of the things you learn as a nurse is how to assess risk. I drive just under eighty miles a day on one of the busiest highways in the U.S. four days a week, and I am not yet dead. This helps me assess my risk when it comes to things like surgery, cancer risk, the likelihood of getting eaten by a hippopotamus or whether or not a particular attending might yell at me. Nursing has taught me to figure the odds; I do that more often than I’d like to admit. Especially when it comes to that one attending.

What have you sworn to never do again—or always do—now that you’re a nurse? I’m particularly interested in what Old Nurses have to say on this subject.

I hope I will never be afraid to say “I don’t know” And to investigate that small sound in the night. I have found patients on the floor or about to be. Or about to do something awful. It is always worth the time.