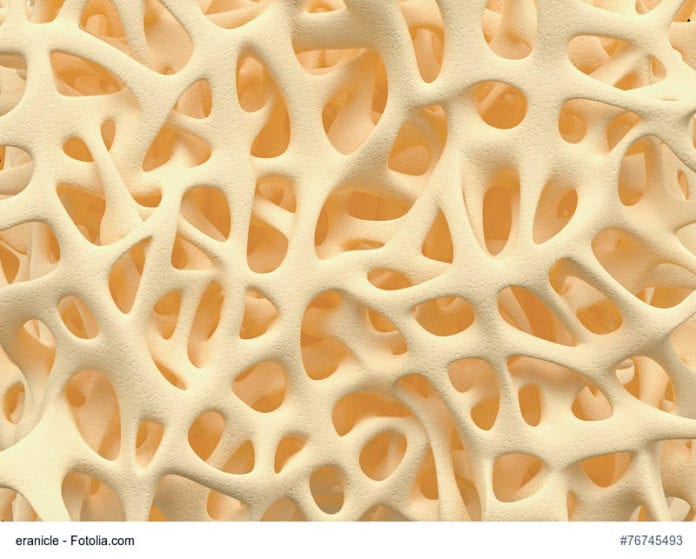 You read that right --zebrafish are helping reveal drugs that may improve bone marrow transplants.  Using large-scale zebrafish drug-screening models, researchers at Boston Children's Hospital have identified a potent group of chemicals that helps bone marrow transplants engraft or "take." The findings, published in the July 23 issue of Nature, could lead to human trials in patients with cancer and blood disorders within a year or two, says senior investigator Leonard Zon, MD.

The compounds, known as epoxyeicosatrienoic acids, or EETs, boosted stem cell engraftment in both zebrafish and mice and could make human bone marrow transplant more efficient. Better engraftment could also allow umbilical cord blood to be used as an alternative to marrow as a source of blood stem cells, greatly increasing a patient's chances of finding a matched donor and enhancing safety.

"Ninety percent of cord blood units can't be used because they're too small," explains Zon, who directs the Stem Cell Research Program at Boston Children's. "If you add these chemicals, you might be able to use more units. Being able to get engraftment allows you to pick a smaller cord blood sample that might be a better match."

EETs are fats that appear to work by stimulating cell migration. They were among the top hits in a screen of 500 known compounds conducted in Boston Children's newly upgraded Karp Aquatics Facility. While zebrafish have previously led Zon's team to compounds that boost blood stem cell number, such as prostaglandin (currently in several clinical trials under the name ProHema), the new drug screen specifically tested the stem cells' transplantability and engraftment.

The screen was done in a lab-created strain of zebrafish called Casper. Because Casper is see-through, Zon and colleagues could visually compare engraftment of transplanted blood stem cells chemically tagged to glow green or red—in what they've dubbed the "Dr. Seuss experiment."

Led by co-first authors Pulin Li, PhD, Jamie Lahvic, and Vera Binder, MD, the researchers first used tagging to color the fishes' marrow either red or green, then removed blood stem cells for transplantation. The green cells were incubated with various chemicals, while the red cells were left untreated. Next, the researchers injected a mixture of green and red marrow cells into other groups of zebrafish (10 fish per test chemical). The team then visually tracked the cells' activity in the transplant recipients and measured the green:red ratio.

"We call this a competitive transplant model because we can literally compete a green stem cell against a red stem cell and see what wins," says Zon. "The expectation was that if chemical didn't increase engraftment, all the fish would be equal parts red and green. But if it was effective, green marrow would predominate."

That was the case for green marrow incubated with EETs, a finding that held up over thousands of marrow transplants. "In a mouse system, this experiment would cost $3 million," notes Zon. "In fish, it cost about $150,000."

In a smaller-scale set of mouse experiments, the team confirmed EETs' efficacy in promoting homing and engraftment of transplanted blood stem cells in mammals.

Although EETs are chemical cousins of prostaglandin (both are made from arachidonic acid, and both are made during inflammation), EETs work in a different way, by activating a pathway known as PI3K.  EETs also enhanced PI3K activity in human blood vessel cells in a dish.

After more studies in human cells to tease out how EETs work, Zon hopes to begin clinical trials of EETs within the next two years, likely in the setting of cord blood transplant. The lab is also investigating its other top hits from the zebrafish screen.

"Every new pathway that we find has the chance of making stem cell engraftment and migration even better," says Zon. "I think we'll end up being able to manipulate this process."

Delirium may begin as a serious complication for up to 90 percent of patients who are critically ill, but its psychological effects often linger...
Read more
Career

Toxic Nursing: The Stories, The Solutions

As in other professions, in nursing a happy employee is a good employee. So, when bullying and bad attitudes, lack of respect and courtesy...
Read more
Other

If you are looking at recruiting Nurses for your hospital or clinic, niche job boards can be a great option. For your convenience we...
Read more