What’s The Most Embarrassing Thing You’ve Said to A Patient? 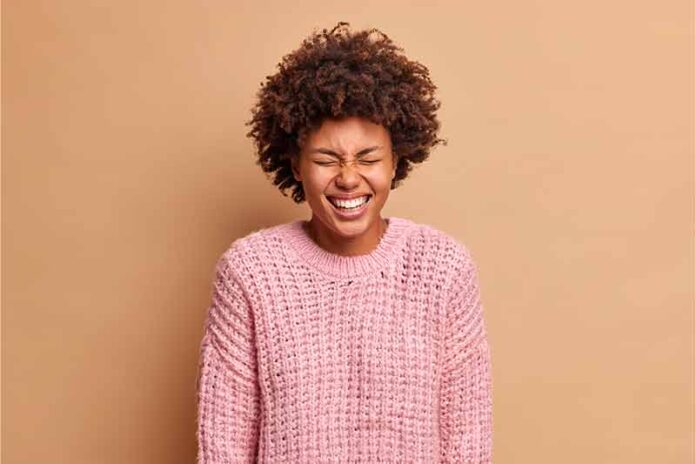 Mistakes happen. Nurses are only human, after all. They share intimate moments with complete strangers, which can lead to some surprising revelations. From everyday mistakes to hilarious encounters, we asked providers to share some of the most embarrassing things they’ve revealed to their patients; their responses are just too wild to believe.

“At the beginning of my career, I had ear surgery and went to work the next day with my head bandaged. I saw a new patient on a floor that was a designated head injury unit. The new patient behaved strangely with me, but eventually I finished the history and exam on her. Later, a nurse told me that the patient I examined told her, “A head-injured patient thought he was a doctor and examined me, but I was too scared to call for help.”

“Was caring for a lovely family that just had their baby, mostly Mandarin speaking, but we communicated pretty well without an interpreter. I asked them if they were planning on having their baby circumcised, to which they both looked puzzled at one another and then at me. I did my best to explain the procedure in the plainest sense I could: ‘It’s when the doctor removes the small amount of skin around the end of the baby’s penis.’ Still looking confused, they then replied, ‘But…it’s a girl.’So, I guess that was a no.”

“Went to take my scrub jacket off to clean a patient’s wound and I said, “I’m going to take my clothes off now” instead of jacket. The patient said, “I love this hospital.”

“I called the ‘uvula’ the ‘vulva’ in front of a male patient, male resident, and male ENT….😳 all with zero sense of humor…”

“Had a blood transfusion on a hospice patient and read out the time left on the pump and said, “You don’t have long left,” the patient and their daughter burst out laughing and it took me a second to realize why 😬”

“As a student nurse I was taking care of an elderly lady who had an amputated leg. I’m helping get her dressed in the morning and I pick up her shoe, look around and under the bed and say, “I can’t find your other shoe.” 😳😂. She said, “Well, honey, I only need one.”

”I was walking out of a room and the patient’s mom thanked me and my brain and mouth couldn’t agree on “no problem” and “you’re welcome” so naturally I said, ‘You’re a problem!’

”I was a young, registered nurse working in the ER when paramedics brought in a patient covered in blankets. The paramedics said very quietly, “This is Mr. Stumpy.” I assumed that was his name and said, ‘Mr. Stumpy, could you please move over onto the stretcher?’ I did not know the patient was a double BKA. He said to me, “no one’s ever had the guts to say that to my face.” Let’s just say I was very apologetic.”

”I work in public health. Giving a client a TB test. He asked if it goes in his upper arm. I told him, “No I’m gonna put it in your foreskin.” (Should have said forearm). He looked at me and said, “Excuse me, where?” I felt my face all red 😂”

“My first job was in the NICU and of course I was working nights. A parent asked me once how I stayed awake all night and, without missing a beat, I answered, ‘I’m addicted to Coke.’ I realized when they looked at me strangely how that must’ve sounded, so I quickly let them know I was talking about Coca Cola.”

“Told a nearly recovered pt with severe burns that I was going to have to light a fire under him to get moving.”

Your turn! Share the most embarrassing thing you’ve said to a patient in the comments section below.

Should Dogs Be Allowed in Hospitals?

Over the past couple of decades it has become increasingly common to find dogs lounging around offices during work hours. Now our furry friends are making...
Read more
Lifestyle

5 Ways to Upgrade Your “Me” Time Off the Job

How To Deal With The Patient No One Wants To Take

As nurses, we all occasionally run into patients that could be described as “difficult.” For any of a variety of reasons, they’re unusually difficult...
Read more