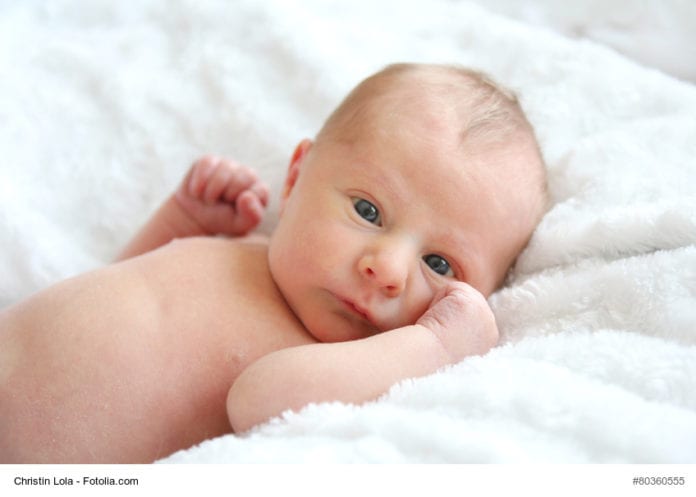 The number of American infants born before the 37th week of pregnancy dropped slightly in 2013, as did the percentage of children with asthma under the age of 17. The percentage of teens who experienced a major depressive episode increased.

These and other findings are described in America’s Children: Key National Indicators of Well-Being, 2015. The report was compiled by the Federal Interagency Forum on Child and Family Statistics, which includes participants from 23 federal agencies. The forum fosters coordination, collaboration, and integration of federal efforts to collect and report data on children and families.

Infants are considered preterm if born before 37 weeks of gestation. In 2012, 11.5 percent of babies were born preterm. That rate dropped to 11.4 percent in 2013. It is the seventh straight year that this percentage rate has declined.

This year’s report is the 17th in an ongoing series and presents key indicators of children’s wellbeing in seven domains: family and social environment, economic circumstances, health care, physical environment and safety, behavior, education, and health.

Among the education indicators, mathematics scores improved for fourth and eighth graders, and reading scores improved for eighth graders. For grades four and eight, the average mathematics score in 2013 was higher than in all previous years since 1990. Additionally, the high school completion rate has increased over time for young adults, and most notably for Hispanic young adults, from 57 percent in 1980 to 85 percent in 2013.