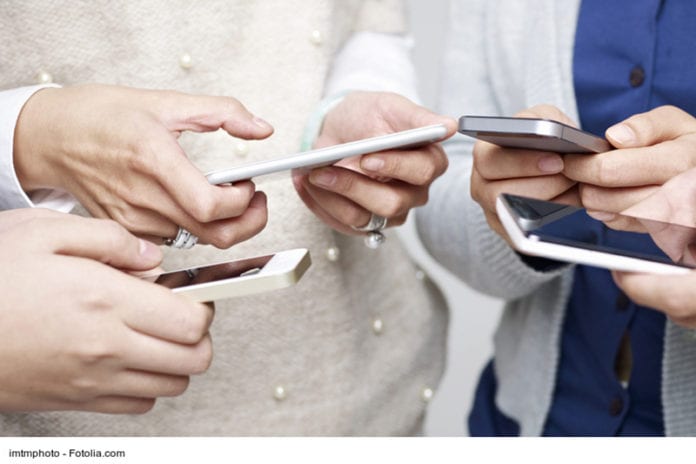 When a 14 year-old boy visited the physician's office with a persistent cough, the primary care physician ran all the standard tests – yet everything came back normal. When the boy returned for a follow-up, he reported feeling better after coughing up a strange looking "branch-like" mass, which his mother brought with him to show the doctor.

Before sending the unusual specimen to the lab, the doctor snapped a picture and posted it on SERMO, a global social network of more than 340,000 doctors, to crowdsource insights from colleagues and specialists. He also created a poll listing multiple diagnoses. Within 30 minutes, the first doctor responded to the community post and poll and over the next two days, 231 doctors from the US and UK weighed in with 16 possible diagnoses for the coughed-up branch.

Within a few hours, one cardiologist nailed it: " While pulmonary may help, he needs to see cardiology urgently for plastic bronchitis following Fontan surgeries… please give them a call and ask whoever is on call for the weekend when they can see him (or have him admitted). "

A pediatrician with pulmonology and respiratory expertise confirmed this observation:

" I agree that this is very concerning for plastic bronchitis. We see this very frequently in our hospital especially in patients with congenital heart disease… I agree with [the first to diagnose plastic bronchitis] that he should be seen by cardiology ASAP. "

Another doctor linked to a related post in which a child, who went undiagnosed with the same condition, died:

" [I had] a little 3 year old patient of mine who died from this recently. Mother had shown her doctors a cast she had coughed up while in the hospital for respiratory symptoms post Fontan, but sent her home without recognizing the diagnosis. She died a few days later. "

Without waiting for results to come back from the lab, the child's primary care physician referred the patient to cardiology. In just two days, the cardiologists treated the boy and saved his life.

As medicine becomes increasingly specialized, and with 13,000 known medical conditions, no individual doctor can diagnose all conditions across all specialties based on their personal training and knowledge alone. In a recent international SERMO poll conducted in the UK, US, France, Spain, Italy and Germany, the majority of doctors (up to 87 percent) stated that at least 20 percent of patient cases fell in the medical "grey zone," where doctors believe they would benefit from input from a broader range of doctors. Rare conditions like the one the boy presented with, are particularly challenging.

On SERMO, doctors regularly benefit from the power of medical crowdsourcing to address the "grey zone." Over the course of 2014, doctors posted 3,500 challenging patient cases on the social network, which were viewed a total of 700,000 times and received 50,000 comments. On SERMO, most doctors receive responses from peers around the country and soon around the world within 1.5 hours and solve cases within 24 hours.

According to the US National Center on Policy Analysis, each year, 10 to 20 percent of cases are misdiagnosed; 28 percent of those diagnostic mistakes are life-threatening; and, as many as 40,000 people die from fatal diagnostic errors in U.S. intensive care units.

"Many treatable conditions go mis- or undiagnosed for years not for a lack of science, but simply because doctors traditionally do not have quick access to a network of specialists who can quickly recognize potential red flags of challenging conditions," said Dr. Richard Armstrong a SERMO member and general surgeon. "Medical crowdsourcing has the power to change that, giving doctors around the world free access to the best collective medical expertise at the tip of their fingertips."

"Medical crowdsourcing fills a huge void in healthcare today and is transforming the way doctors practice everyday medicine," said Dr.Easton Jackson, a SERMO member and the physician who treated the patient. "Now, in real-time, doctors can access hundreds of years of combined medical education at the push of a button to get faster – sometimes life-saving – diagnoses."

Medical crowdsourcing works particularly well on SERMO versus other social networks because of the very large number of doctors on the site and the fact that all members are verified physicians.

Anonymity on SERMO is also a key aspect to doctors acting quickly and weighing in on tough cases. In a doctor-only environment, anonymity is the hallmark of SERMO and what makes it unique compared to other identified doctor networks. It is essential that doctors feel that they are safe to voice their opinions and to seek and give clinical input from their peers without fear of repercussions.

"Having the ability to access insights from my colleagues safely and securely – in a closed, doctors-only environment that also maintains patient privacy – is critical and certainly played a central role in making the diagnosis in time and saving this young child's life," said Dr. Jackson. 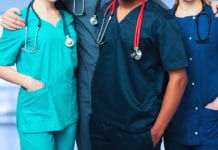