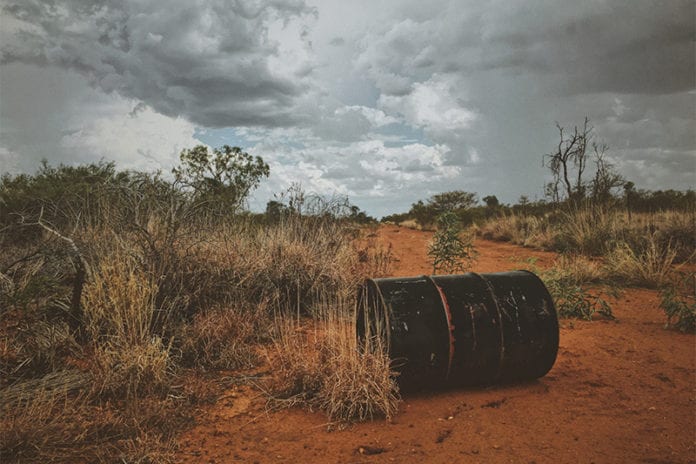 It almost sounds like the plot of a medical TV show, but it's the real deal. A nurse in Coral Bay, a remote location in Western Australia, experienced myocardial infarction (MI) and had no choice but to treat himself. Thankfully he survived to tell his story.

Ryan Franks experience was recounted in correspondence to the editor in the New England Journal of Medicine. Franks was the only nurse on duty when he first experienced symptoms. The closest care providers were stationed more than 150 kilometers (93 miles) away, so he performed an electrocardiogram and emailed the results to emergency physicians stationed in Perth using the Emergency Telehealth Service (ETS).

“I was seeing the situation from both the patient and the nurse situation all the time,” he said in a statement released by the Government of Western Australia’s Department of Health. “My 20 years of emergency nursing helped me plan the steps in my treatment.”

He self-injected an anti-clotting medication to break up the embolism in his heart while keeping in communication with ETS and an emergency physician through video chat.

A few hours later, Franks was transferred by air to Sir Charles Gairdner Hospital via the Royal Flying Doctor Service. A stent was inserted and medication was administered.