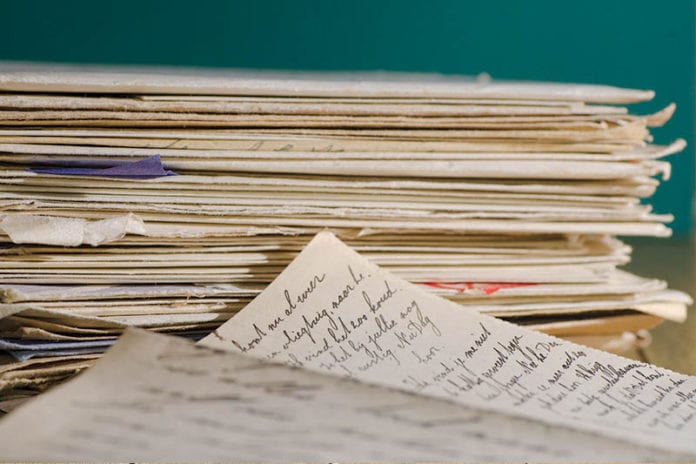 It’s not uncommon for a nurse to witness patients at their very worst. Frightened, emotional and often in immense pain, patients (and their loved ones) come to a nurse as their most vulnerable selves. Which is why, more often than not, patients will see nurses at their very best, and a unique bond is formed.

Of course, a nurse doesn’t demand praise for the many layers of care they provide, but when an immensely grateful patient honors a nurse, whichever form that recognition may take, it really is a beautiful moment for the entire nursing community to share.

So, when we stumbled upon an open letter from the mother of a premature child to an NICU nurse (and, we suspect, NICU nurses everywhere), we simply couldn’t help but share:

To be honest, I never knew you existed. Back when our birth plan included a fat baby, balloons and a two-day celebratory hospital stay, I had never seen you. I had never seen a NICU. Most of the world hasn’t. There may have been a brief “This is the Neonatal floor” whilst drudging by on a hospital tour. But no one really knows what happens behind those alarm-secured, no-window-gazing doors of the NICU. Except me. And you.

I know you now. I’ll never be able to think of my child’s life without thinking of you.

I know that in the NICU, you really run things. That your opinions about my baby’s care often dictate the course and direction or treatment as you consult with the neonatologist every day. I know that you don’t hesitate to wake a sometimes-sleeping doctor in the nearby call room because my baby’s blood gas number is bad. Or because his color is off. Or because he has had four bradys in the last 45 minutes. Or because there’s residual brown gunk in his OG tube.

I know now that you are different from other nurses.

Want to read the letter in its entirety? Find it here, and then share your own response in the comments section below.

What a beautiful letter. Thank God for NICU nurses and all nurses everywhere! God has a special place for us! Continue to do what you do. Nurses are truly one of God’s messengers. It is He who guides our hands and our hearts.