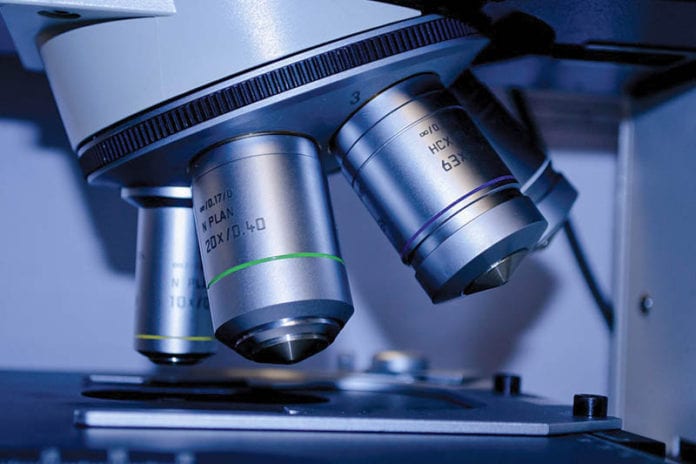 Could the Sunshine Act be creating an unintentional downward trend in clinical research? An analysis of the U.S. government's Open Payments database shows that industry spending on U.S-based clinical research has dropped 32 percent in the first year-over-year comparison since Open Payments data started to be collected. The results are published in the August issue of Life Science Compliance Update, a monthly newsletter published by Policy & Medicine.

The analysis shows that drug and device manufacturers reported about $1.5 billion in research payments from August through December 2013, the first reporting period under the new law. This fell to around $1 billion during the same five-month time frame in 2014. As a result, physicians, academic institutions and third-party research organizations received nearly $500 million less in research funding during the comparable period in 2014, according to the article. "Although this is only a partial year comparison, it suggests a disturbing trend that we will want to watch closely moving forward," said Thomas Sullivan, Editor, Life Science Compliance Update. "A decline in domestic research would be an unfortunate unintended consequence of transparency."

Written by Life Science Compliance Update authors Sullivan and Matthew Chandler, the new article cites that manufacturers were generally consistent in their payments for the two time periods. For example, the category for food and beverage decreased from around $91.6 million to $90.9 million in the last five months each year, less than one percent; similarly, consulting fees rose by a few percentage points and travel payments decreased by a small amount. Research payments were a different story, however, with manufacturers reporting about $500 million or 32 percent less in 2014 than during the same time frame in 2013.

With the help of Open Payments Analytics, the authors found that the decline in research was not isolated by recipient type, geographic location, or specialty. They found that the full spectrum of medical specialties saw a decrease in research payments in the year-over-year August to December time frame, though some were particularly hard hit. Research spending on Hematology/Oncology dropped by $121 million, over 50 percent. Medical Oncology fell $37 million, 34 percent less than 2013; Psychiatry was down $37 million, a 48 percent drop.

Similarly, states across the board saw a decrease in research, but certain states saw drastic declines.

"It's a bit early to identify precisely what's driving this trend, but one explanation is that companies are moving their research contracts overseas," continued Sullivan. "It's also equally plausible that as healthcare professionals are increasingly employed by hospitals, they have less autonomy and potentially less time to work on various research endeavors. We also suggest that the added scrutiny of Open Payments reporting is a disincentive to such collaboration."

A provision in the Affordable Care Act requires pharmaceutical and medical device manufacturers to publicly report their transfers of value made to physicians and teaching hospitals. This could include a wide variety of collaborations, including consulting fees, payment for speaking arrangements, and also contracts to conduct research. These values are published by the Centers for Medicare and Medicaid Services (CMS) in the Open Payments database. The first such reporting period extended from August to December in 2013; these data were released last year. The government recently published the payments from 2014 as well, allowing for year-over-year comparison for the last five months of the year.

Imagers, gastric pacemakers and other diagnostic and therapeutic tools could someday transform the way diseases of the gastrointestinal tract are measured and treated. But...
Read more
Humor

10 Funny Signs I Was Destined To Become A Nurse

As a kid, I never thought of being a nurse. It wasn’t until my mid-20s, after a degree in a totally unrelated field, that...
Read more
Insights

The inauguration of a new United States president is heralded as a peaceful transition of power. However, when a new administration actually takes office,...
Read more