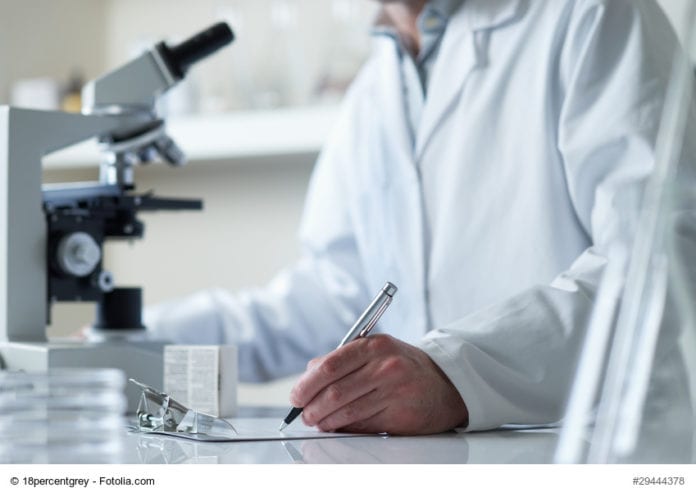 Building on wireless technology that has the potential to interfere with pain, scientists have developed flexible, implantable devices that can activate -- and, in theory, block -- pain signals in the body and spinal cord before those signals reach the brain.

The researchers, at Washington University School of Medicine in St. Louis and the University of Illinois at Urbana-Champaign, said the implants one day may be used in different parts of the body to fight pain that doesn't respond to other therapies.

"Our eventual goal is to use this technology to treat pain in very specific locations by providing a kind of 'switch' to turn off the pain signals long before they reach the brain," said co-senior investigator Robert W. Gereau IV, PhD, the Dr. Seymour and Rose T. Brown Professor of Anesthesiology and director of the Washington University Pain Center.

The study is published online Nov. 9 in the journal Nature Biotechnology.

Because the devices are soft and stretchable, they can be implanted into parts of the body that move, Gereau explained. The devices previously developed by the scientists had to be anchored to bone.

"But when we're studying neurons in the spinal cord or in other areas outside of the central nervous system, we need stretchable implants that don't require anchoring,"

The new devices are held in place with sutures. Like the previous models, they contain microLED lights that can activate specific nerve cells. Gereau said he hopes to use the implants to blunt pain signals in patients who have pain that cannot be managed with standard therapies.

The researchers experimented with mice that were genetically engineered to have light-sensitive proteins on some of their nerve cells. To demonstrate that the implants could influence the pain pathway in nerve cells, the researchers activated a pain response with light. When the mice walked through a specific area in a maze, the implanted devices lit up and caused the mice to feel discomfort. Upon leaving that part of the maze, the devices turned off, and the discomfort dissipated.

As a result, the animals quickly learned to avoid that part of the maze.

The experiment would have been very difficult with older optogenetic devices, which are tethered to a power source and can inhibit the movement of the mice.

Because the new, smaller, devices are flexible and can be held in place with sutures, they also may have potential uses in or around the bladder, stomach, intestines, heart or other organs, according to co-principal investigator John A. Rogers, PhD, professor of materials science and engineering at the University of Illinois.

"They provide unique, biocompatible platforms for wireless delivery of light to virtually any targeted organ in the body," he said.

Rogers and Gereau designed the implants with an eye toward manufacturing processes that would allow for mass production so the devices could be available to other researchers. Gereau, Rogers and Michael R. Bruchas, PhD, associate professor of anesthesiology at Washington University, have launched a company called NeuroLux to aid in that goal.

New App Could Be Game Changer For Code Blue Team

A newly released app called the Cardiac Arrest Resuscitation Mobile Application has helped save the lives of numerous patients whose hearts had stopped during...
Read more
Other

Dear America, I Am An Emergency Department Nurse

Dear America, I have gratefully and proudly been an Emergency Department and Trauma Travel Nurse for the past 4 years. I have held your love...
Read more
Other