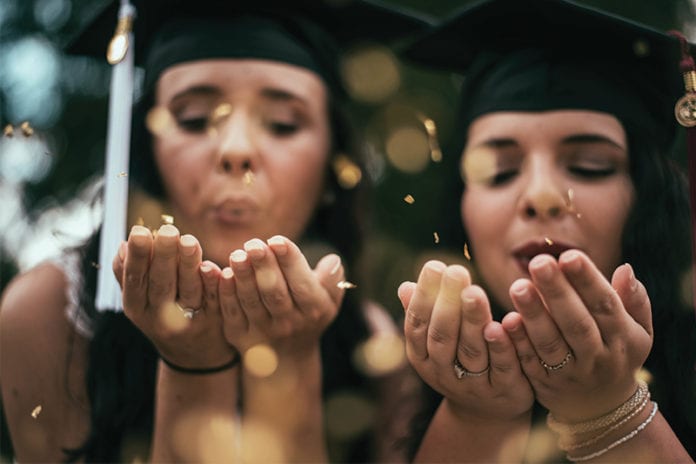 Best College Values, an online resource for college students, has published a ranking of 50 Best Value Bachelor's in Nursing 2017, as part of its ongoing "Best Value" series. The aim of this Best Value ranking is to highlight degree programs that offer both a reputably high quality undergraduate nursing education as well as affordable tuition rates and a high return on investment.

This ranking gave consideration to nursing schools that are regionally accredited by one of the six regional accrediting bodies for colleges and universities. A pool of over 200 colleges and universities were systematically ranked according to Best College Values' proprietary methodology that aggregates publicly available data to produce a score of 1-100. The top 50 scoring programs were named the Best Value Bachelor's in Nursing for 2017.

The ranking can be viewed here: http://www.bestcollegevalues.com/rankings/best-bsn-programs/

Other colleges and universities that made the ranking are listed below in alphabetical order.

The Bachelor of Science in Nursing is considered an entry-level degree that prepares students for nursing in a wide variety of settings. "Professional nurses work with individuals personally to promote health and restore wellness to those experiencing illness," says Brett Gershon, site editor. "To enter the field of nursing is to become invested in the care and well being of people and thus, as a career, is full of both challenges and rewards." This ranking will provide prospective students who want to pursue a career in nursing an overview of colleges and universities where they can receive a top tier nursing education balanced by tuition rates and a high return on investment.

BestCollegeValues.com is an online resource for prospective college students seeking an education worth its cost. Best College Values strives to provide the most comprehensive and rigorously researched set of online resources on the intersections of college affordability, educational quality, and educational outcomes so that individuals pursuing higher education can find the best college at the best price.