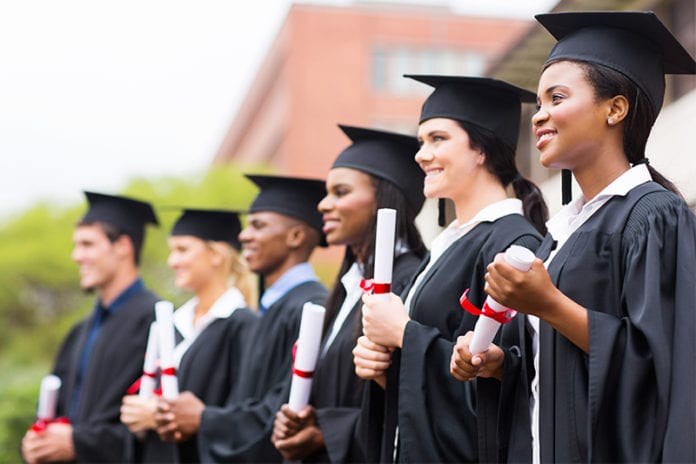 A new study from researchers at New York University reveals that nurses with bachelor's degrees report being very prepared in more quality and safety measures than do their peers with associate degrees.

The findings, published in the Joint Commission Journal on Quality and Patient Safety, demonstrate a growing gap in preparedness between new nurses with associate and bachelor's degrees and support ongoing efforts to increase educational attainment among new nurses.

In 2010, the Institute of Medicine (now the National Academies of Sciences, Engineering, and Medicine) published "The Future of Nursing: Leading Change, Advancing Health." The milestone report provided recommendations for how nurses can best advance the nation's health and meet the increased demand for care. The report calls for an increase in the proportion of nurses with bachelor's degrees to 80 percent by 2020--a recommendation supported by studies showing that nurses with bachelor's degrees have better patient outcomes, including lower mortality rates.

"The evidence linking better outcomes to a higher percentage of baccalaureate-prepared nurses has been growing. However, our data reveal a potential underlying mechanism--the quality and safety education gap--which might be influencing the relationship between more education and better care," said Maja Djukic, PhD, RN, associate professor at NYU Meyers and the study's lead author.

"Understanding the mechanisms influencing the association between educational level of nurses and patient outcomes is important because it provides an opportunity to intervene through changes in accreditation, licensing, and curriculum."

In their new study, the researchers--Djukic, Kovner, and NYU Meyers' Amy Witkoski Stimpfel, PhD, RN--examined quality and safety preparedness in two additional cohorts of new nurses who graduated with either associate or bachelor's degrees in 2007-2008 and 2014-2015. They surveyed more than a thousand new nurses (324 graduating 2007-2008 and 803 graduating 2014-2015) from 13 states and the District of Columbia, asking how prepared they felt about different quality improvement and safety topics. They then analyzed the differences in responses between nurses with associate and bachelor's degrees.

The researchers found significant improvements across key quality and safety competencies for new nurses from 2007 to 2015, but the number of preparedness gaps between bachelor's and associate degree nurse graduates more than doubled during this timeframe.

For those graduating in 2014-2015, nurses with bachelor's degrees reported being significantly better prepared than associate degree nurses in 12 of 16 topics: the same five topics as the earlier cohort as well as data collection, flowcharting, project implementation, measuring current performance, assessing gaps in current practice, applying tools and methods to improve performance, and monitoring sustainability of changes.

So...what do you think? Share your thoughts in the comments below. 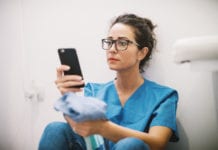 What do you think? –When Is it Okay to Use Personal Devices at Work?