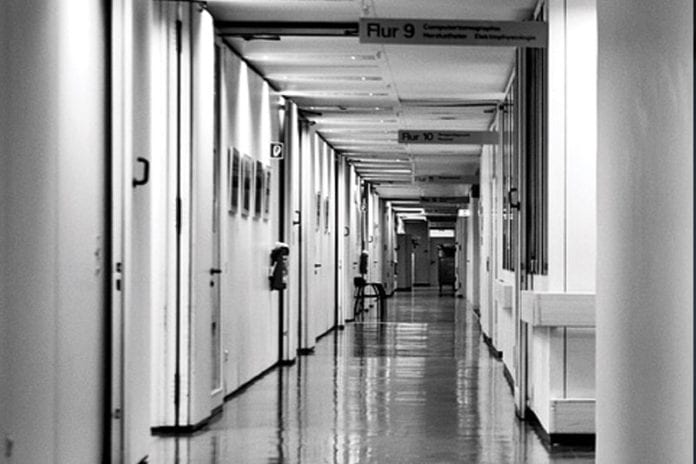 The findings suggest that improved staffing, inpatient and aftercare resources "can play an important role in ensuring patients are not disadvantaged by being admitted to the hospital on the weekend," senior author Paul Kuo, MD, MS, MBA, first author Anai Kothari, MD, and colleagues reported.

Several reasons have been proposed to explain the weekend effect, including reduced staffing and resources and fewer experienced doctors and nurses working on weekends.

Loyola researchers hypothesized that boosting hospital resources before, during and after surgery could overcome the weekend effect. They tested their hypothesis in patients undergoing three types of urgent surgeries that could not be delayed until weekdays: appendectomies, hernia repairs and gall bladder removals.

The researchers examined records of 126,666 patients at 166 Florida hospitals participating in a data base program sponsored by the U.S. Agency for Healthcare Research and Quality. Florida was picked because of its large, diverse population. To determine characteristics of individual hospitals, the patient data were linked to the American Hospital Association Annual Survey database.

> Hospitals with home health programs were 2.37 times more likely to overcome the weekend effect. In such programs, skilled caregivers check on patients after they are discharged, providing wound care, administering medications, etc.

> Hospitals with inpatient physical rehabilitation programs were 1.03 times more likely to overcome the weekend effect. Such programs identify patients who require additional physical conditioning prior to discharge or need extra resources at home.

Researchers plan to conduct a follow-up study of hospitals in California, which also has a large, diverse population.

The study was conducted by Loyola's predictive analytics program, which mines large data sets to predict health outcomes. In addition to the weekend effect study, researchers are studying, for example, how many rectal cancer operations a hospital needs to perform for the best results, and whether having a trauma department confers a beneficial "halo effect" on patient outcomes across the board.

So what do you think about this approach to overcoming the "weekend effect"? Share your thoughts in the comments section below.

When I worked Home Health, God help us if we had a Friday discharge to admit – and an in and out surgery patient at that? Try, just try to find a doctor willing to write orders for this patient. The patient’s private doctor? Forget about it. Generally, he /she doesn’t know what’s been done and what medications the patient was discharged with – generally not the ones he / she originally ordered. Hospitalists figuratively wash their hands of this patient once they are discharged. It can take hours to get a simple order for pain meds that someone overlooked… Read more »