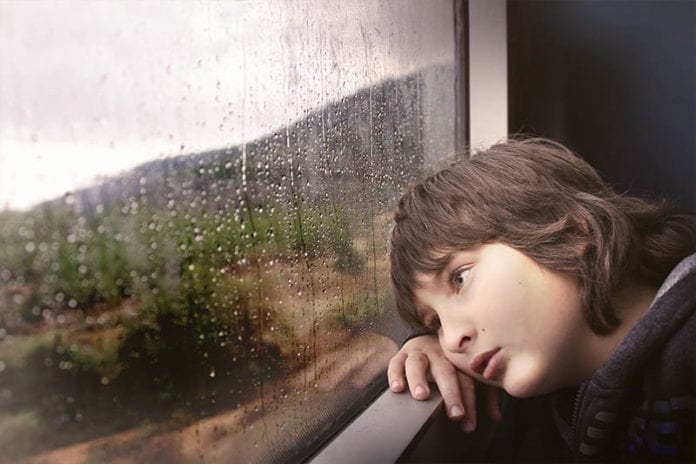 There are many pressing health topics affecting parents, children and physicians during the critical back-to school season.  One often overlooked area is the stress that kids may experience both at school and home as parents cope with their own demands.

The WebMD Stress in Children Survey indicates that parents may be missing important cues about the degree and nature of their children's stress. Respondents stated that their children exhibited increased negative behaviors over the past 12 months, including arguments (43%), anger (32%), lying (32%), and temper tantrums (31%). Likewise, between one-third and one-half of parents reported their kids complain about physical ailments that often are consistent with stress, including stomachaches (44%), headaches (44%), and trouble sleeping/nightmares (38%). Yet 54% of respondents believe their children's stress is only moderate.

Dr. Michael Smith, Chief Medical Editor, WebMD, said, "These surveys are particularly timely and important as parents and children prepare for the new school year. They provide valuable perspective on areas that affect the physical and emotional lives of children."

A majority of respondents also report that their family has experienced one or more major life stressors in the past year -- the type of life events known to create significant stress in children. Specifically, 57% of parents rate their own stress as high, and 60% of parents said their family experienced at least one major negative life event over the past 12 months, including job loss, financial problems, divorce and/or the death or serious illness of a loved one. Yet the two most common primary causes of children's stress cited by parents were "schoolwork/homework" (53%) and "friends/relationships" (51%).

Dr. Hansa Bhargava, WebMD expert pediatrician, noted "The WebMD survey immediately raised a few red flags. Parents seemed to discount their children's stress levels, even while saying they had traumatic family events over the past year. When asked what they thought were the primary sources of their kids' stress, they tended to name more generic causes, such as homework and school."

The WebMD Stress in Children Consumer Survey was completed by 432 random WebMD site visitors from June 1 through July 31, 2015. All WebMD visitors had an equal probability of beginning the survey. However, only respondents with children 5 through 13 years old living at least part-time in their home, and for whom the respondent was a parent or guardian, were allowed to complete the survey. The sample represents this described WebMD.com online population with a margin of error of ±4.8% at a 95% confidence level, using a point estimate (a statistic) of 50%.

To view the full WebMD Stress in Children Consumer Survey results, which also address methods for managing stress and the impact of bullying, visit:http://www.webmd.com/children/news/20150817/stress-survey