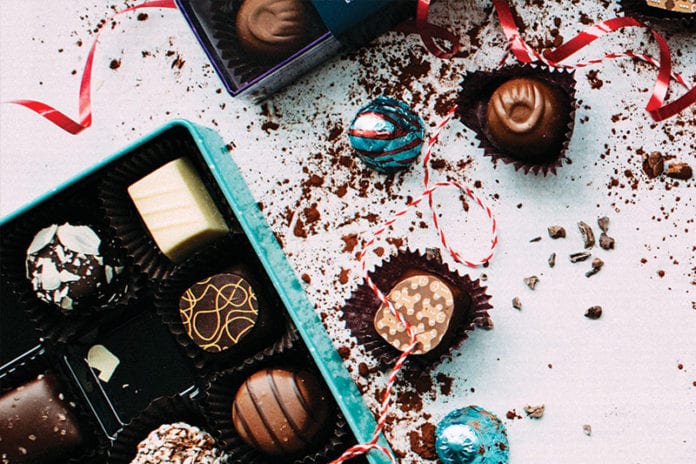 This list? It comes straight from nurses who apparently have seen it all.

10. The man who snuck in three cats to visit his asthmatic mother

9. The visitor who ate all his father’s food, then rang the nurse to say that the patient was still hungry and needed another tray

8. The wife who asked you to take her stroked-out husband to the bathroom whenever SHE really was the one who had to go

7. The son who emptied his mother’s colostomy bag into the wastebasket

6. The husband who fell asleep in the patient’s bed while his wife was in the bathroom

5. The wife who discontinued her husband’s central line herself because “John likes to sleep on his right side”

4. The 80-year-old daughter of the 98-year-old man, who kept turning off her father’s continuous gastric feeding because “He never eats this much at home”

3. The children of one patient who insisted upon using their mother’s portable IPPB machine as a scooter in the hallway

2. The husband who kept sneaking in chocolates for his newly diagnosed diabetic wife

1. The man who never actually visited his mother, but called 12 times every shift to criticize the nurses, the doctors, the food and anything else that came to mind 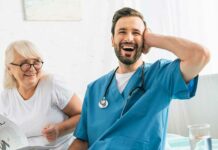