The History of National Nurses Week 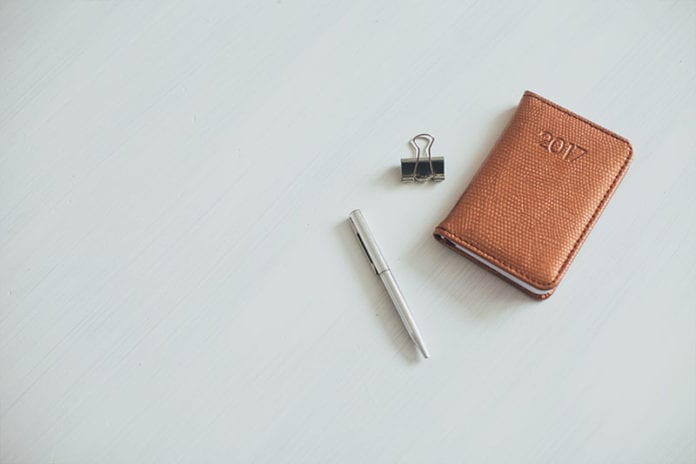 Again, nearly 20 years later, a proposal to proclaim a “National Registered Nurse Day” was made to the president by the House of Representatives. Unfortunately, the proclamation was never made.

May 12 was designated “International Nurse Day” by the International Council of Nurses (ICN) in January. One month later, President Nixon established “National Nurse Week” in an effort to recognize the contributions made by American nurses to society and the nursing profession.

The governor of New Jersey established “Nurses Day” on May 6. Eventually, this date was listed in Chase’s Calendar of Annual Events, which helped encourage others to support a nurse-specific recognition event.

Thanks to congressman Manual Lujan and nurses throughout New Mexico, a resolution was initiated to establish May 6, 1982 as “National Recognition Day for Nurses.” The ANA and various other nursing organizations rallied to support this resolution.

The efforts initiated in 1981 finally paid off when, in February, the ANA Board of Directors formally recognized May 6, 1982 as “National Nurses Day.” The joint resolution initiated by congressman Manual Lujan to establish May 6, 1982 as “National Recognition Day for Nurses” passed, and President Reagan signed the official proclamation on March 25.

This is the year the ANA Board of Directors declared that the recognition of nurses would be expanded from a single day to a week starting in 1991. National Nurses Week, as we know it today, was first celebrated in 1991 from May 6 to May 12.

While National Nurses Week was celebrated for the first time in 1991, it wasn’t until 1993 that the ANA Board of Directors elected to make this week-long recognition an annual event starting in 1994.

On May 6, 1996, the first official “National RN Recognition Day” was established by the ANA in efforts to show RNs support for their hard work and commitment to the nursing profession.

Do you or your colleagues plan on doing anything special during National Nurses Week? If so, let us know how you will celebrate the nursing profession by leaving a comment below.

6 Things Nurses Say Under Their Breath Every Shift

As nursing professionals, we have to be tactful — with our patients and with each other. There are always things we wish we could...
Read more
Career

Who can relate? You work all day wearing a N95 only to end your shift and remove your mask to find the dreaded “maskne”...
Read more