The Best and Worst States to be an RN: 2015 Edition 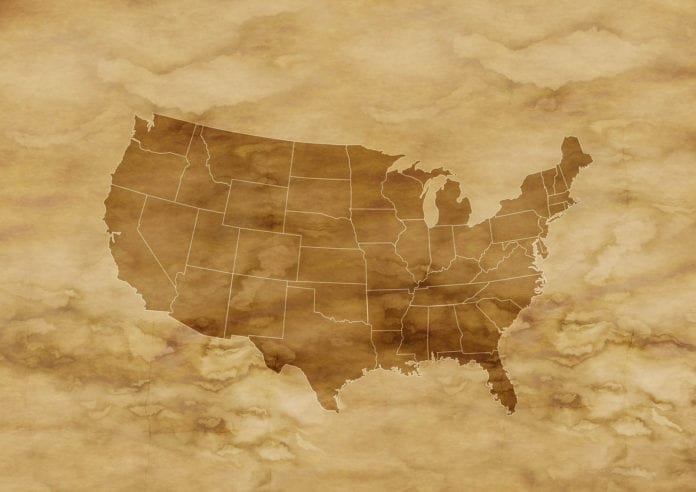 If you’re an RN or thinking of becoming one, we have good news: The registered nurse is expected to be among the fastest growing professions in the United States in the coming years.

The latest numbers from the U.S. Bureau of Labor Statistics (BLS) predict that employment of registered nurses will grow 19 percent between 2012 and 2022. This is compared to 11 percent growth expected across all occupations during the same time period.

As we’ve discussed in recent articles on nursing salary and the highest paying nurse specialties, RN salaries vary widely across the U.S., from state to state and city to city. Of course, the cost of living varies just as widely.

With this in mind, check out the following data exploring what the nursing industry is like in different areas across the country, including states with the highest (and lowest) nurse salaries, cost of living and more.

We know that each nurse has his or her own definition of “best” and “worst” places to work; does this data impact your perceptions? Do the numbers reinforce that you are happy where you are working or make you want to explore possibilities in new areas? Let us know in the comments below!

As it has for many years, California has the highest RN pay rate of any state, with an annual mean salary of $98,400, according to the BLS. The state also has the highest number of registered nurses in the U.S., with 253,310 RNs currently working.

Seeing the high salaries in the list above, it probably comes as no surprise that many of these states have among the highest costs of living in the country. USA Today released an informative list of the top seven most expensive states to live in, drawing data from a variety of sources.

While looking at nursing employment as a whole, the number of nurses working in each state is of course significantly affected by the total population in that state. To get a better idea of how common RN jobs are in a state’s workforce, here’s a look at the states with the highest quotient of registered nurses, measured in RN employment per 1,000 jobs.

Of course, it’s also important to see what states offer the lowest RN pay. Though these wages are relatively low, many of these states offer a very low cost of living.

Five States with the Lowest Cost of Living

The U.S. Department of Health and Human Services released a report with additional information on the current nurse workforce, including stats on the number of RNs who work in urban areas versus those who work in rural areas.

Speaking of urban versus rural, it’s also interesting to see where the nursing jobs are in non-metro areas. The following are the five non-metro areas (designated by the BLS) that have the highest rate of RNs per 1,000 jobs.

Nurse Legislation by State (in Brief)

Finally, many states have passed legislation affecting the careers of RNs and other nurses. Some of the more common and/or controversial are listed below.

Depression & Nurses: A Closer Look At A Common Problem No One Wants To Talk About

Whether in a hospital or at a doctor’s appointment, nurses greet patients with a comforting warmth and kindness. Despite this, nurses are at risk...
Read more
Career

Five-figure signing bonuses, free housing, college tuition for employees and their children? Hospitals and other medical facilities are offering all sorts of pricey perks and incentives...
Read more
Latest Studies

Scientists at the University of York have taken an important step in the search to find new antibiotics that are effective against resistant bacteria....
Read more