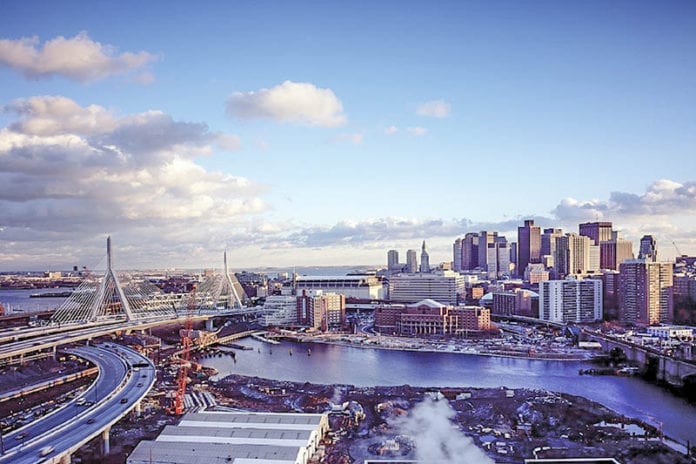 It’s a good time to be a nurse practitioner: Employment for NPs is expected to grow at a much faster rate than the average job—and even faster than other nursing professions—for the foreseeable future.

The BLS notes that this growth will be spurred by factors including “healthcare legislation and the resulting newly insured, an increased emphasis on preventative care, and the large, aging baby-boom population will contribute to this demand.”

While those numbers are the most recent ones the BLS has released concerning job outlook, the agency has released new numbers breaking down current NP employment and pay that seem to confirm the job growth prediction. Salary is also up over the two-year span, with new numbers from 2014 reporting a mean annual wage for all nurse practitioners at $97,990, up from $89,960 in 2012.

Since the new numbers are further broken out by state and region, we wanted to really explore these numbers to provide a glimpse into the best and worst states to be a nurse practitioner.

While California is the top-paying state for registered nurses, nurse practitioners are paid more in Alaska and Hawaii than California. Here are the top five best-paying NP states by hourly wage.

As you would expect, many of these areas that pay the most also have higher costs of living than other regions of the country. See the five states with the highest cost of living in our article on the best-paying states for RNs.

Where are the NP jobs? The BLS released numbers on the rates of nurse practitioners in each state, which is measured as NP employment per 1,000 total jobs. Here are the top five (notice there is one state that appears on this list AND the list of the highest-paying states, above).

On the other side of the coin, we also want to look at the states where NPs earn the lowest wages. Keep in mind, of course, that many of these areas also boast a lower cost of living.

After looking at where the most NP jobs are, here are the five states with the lowest number of NPs per jobs available.

Going beyond looking at what states pay, the following are the top five metro areas in the U.S. with the most nurse practitioners per 1,000 jobs.

NPs–do these stats line up with what you’ve experienced? Sound of in the comments below.