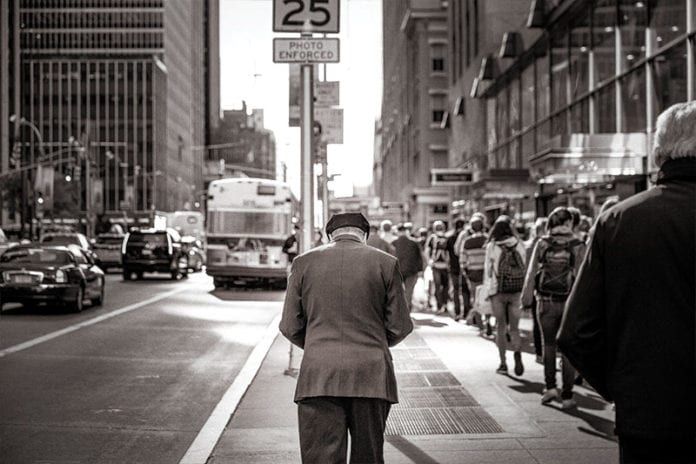 Nearly 90 percent of Americans value mental health and physical health equally, yet about one-third find mental health care inaccessible, and more than four in 10 see cost as a barrier to treatment for most people, according to the results of a new survey released by the Anxiety and Depression Association of America, the American Foundation for Suicide Prevention and the National Action Alliance for Suicide Prevention..

Nearly half of Americans think they have or have ever had a mental health condition (47 percent), yet fewer than two in five have received treatment (38 percent). The survey shows that, while most people understand that mental health conditions like depression are risk factors for suicide (86 percent), less than half know that anxiety or panic disorders in particular put individuals at increased risk.

> More than half of all American adults have been affected by suicide in some way (55 percent).

> Most adults (93 percent) would do something if someone close to them was thinking about suicide.

> While most people (67 percent) said that if they were having thoughts of suicide they would tell someone, men are significantly more likely than women to say they would not tell anyone if they were contemplating suicide.

> More than half (53 percent) did not know that people with anxiety or panic disorders are at risk for suicide, though they were aware that those diagnosed with depression and PTSD are at increased risk.

> Of those who have received treatment for mental health conditions, most thought it was very or somewhat helpful, whether the treatment was in-person psychotherapy (82 percent), prescription medication (75 percent), or another form of treatment.

The results of the survey are being released timed to Suicide Prevention Month.

The Mental Health and Suicide Survey was conducted online within the United States by Harris Poll on behalf of ADAA, AFSP, and NAASP between August 10-12, 2015 among 2,020 adults ages 18+. Results were weighted for age within gender, region, race/ethnicity, income, and education where necessary to align them with their actual proportions in the population.

Propensity score weighting was also used to adjust for respondents' propensity to be online. The data have been weighted to reflect the composition of U.S. adults. Because the sample is based on those who agreed to participate in the Harris Poll panel, no estimates of theoretical sampling error can be calculated..