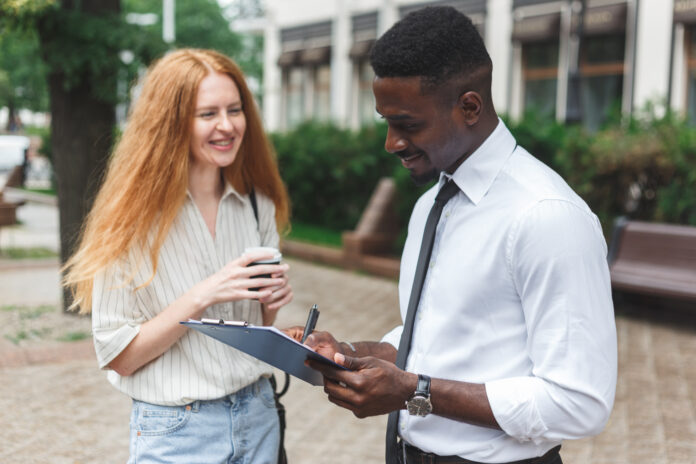 A new poll from the Associated Press and University of Chicago shows that most Americans think nurses are underpaid, while doctors, pharmacists, and other specialists are paid about the right amount.

The bad news is that few support using federal tax dollars to fund a pay increase for healthcare providers.

The poll was conducted from June 10–14 by the University of Chicago’s Harris School of Public Policy and The AP’s NORC Center for Public Affairs Research. It shows stark differences in how Americans perceive those in the healthcare industry.

When it comes to nurses and healthcare aides:

As for doctors, pharmacists, and specialists:

Insurance and hospital executives got the most heat:

The survey also found that the public generally has a realistic idea of how much healthcare providers make for their time. Around 7 in 10 believe nurses make between $50,000 and $125,000 per year, while the Bureau of Labor Statistics says the mean salary for registered nurses is about $80,000.

Notably, the survey found few differences along party affiliation. Overall, the numbers were about the same for registered Democrats and Republicans. There were also few differences across ages, genders, race/ethnicities, and income levels in Americans’ attitudes toward the pay of most health care workers.

Trust in healthcare providers also remains strong, regardless of political party. 70% of Americans trust their doctors to do what is right for them and their families, including 72% of Republicans, 52% of independents, and 77% of Democrats. Trust in nurses is even higher, at 79% for all respondents.

That’s not true for hospital and insurance executives.

Nearly 75% of all participants say they distrust hospital executives, including 70% of Republicans, 76% of independents, and 79% of Democrats.

The differences become starker as the survey touches on issues of healthcare policy, including the Affordable Care Act, passed in 2010, which expanded healthcare coverage to millions of Americans while mandating that insurance providers cover essential healthcare services.

The survey found that most Americans believe the ACA hasn’t affected the salaries of healthcare workers, including doctors (54%) and nurses (61%). In addition, 53% say it had no effect on hospital executives’ pay, but 32% say the ACA led to a pay increase.

However, the results show there is little public support for using federal tax dollars to increase pay for healthcare workers. Only 17% of Americans favor using government funds to increase pay for doctors, including 20% of Democrats, 17% of independents, and 15% of Republicans.

The poll also asked participants how they feel about the “public option”, a government-backed insurance program that would compete with policies from private sellers. Overall, 48% of respondents say they endorse it, while 20% oppose it. Support varies widely among party lines. 71% of Democrats say they are in favor of the policy, compared to just 38% of independents and 27% of Republicans.

As for a single-payer healthcare system, aka “Medicare for All”, which would replace private insurance with a government-backed system, the poll found that 38% of Americans support the idea, while 35% oppose it. Meanwhile, 59% of Democrats say they are ready for single-payer healthcare, compared to just 27% of independents and 18% of Republicans.

The poll provides a snapshot of how the public views healthcare. In all, 1,071 people from all 50 states completed the survey over the phone or online. The results are similar to those of polls taken before COVID-19.

These issues will continue to dominate national discussions around healthcare, but it seems to take more than a pandemic to change people’s minds.