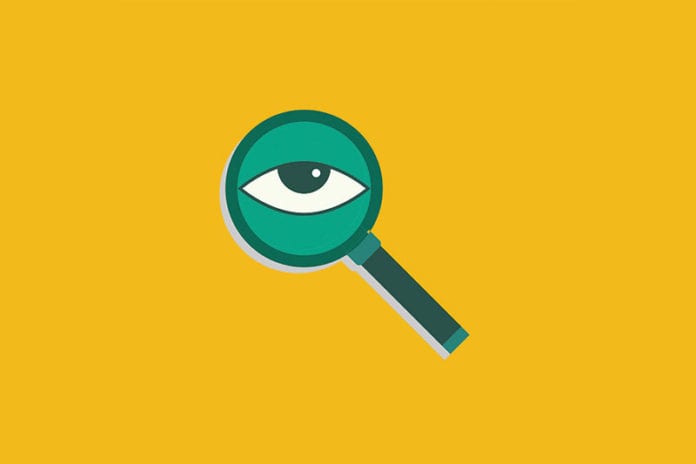 googleplus facebook twitter
Nurses wear a lot of hats, even though they hardly get enough recognition for one. Indeed, few people recognize how often nurses expand their reach to step into the role of an advocate, therapist, crimefighter, detective and guardian (for starters).

Every now and then, a worthy act draws the eyes and ears of the public and offers a wider audience just a small glimpse of the nursing industry. Like the following Huffington Post article, in which one woman, with her own important story to share, celebrates the dedicated and, yes, stubborn nurses who go above and beyond the call of duty to deliver the best possible care…

It was some time ago, in 2011, when Miami-Dade’s only level-1 trauma center, Jackson Memorial Hospital’s Ryder Trauma Center, received an unidentified patient—a man brought in by local police. His injuries were as inexplicable as they were unclear:

A blunt force injury to the head, found unconscious on the sidewalk, no witnesses, in the middle of the day. What happened? Who was this man? At this point, he was just another victim of the city, seemingly unnamed and unknown. Hours after being admitted, his brain bleed worsened and he was taken to surgery, still unnamed, still unknown.

The man’s wallet provided little information beyond the basics: a name, address and phone number. His home phone number wen’t unanswered, the hospital’s calls unreturned, so that no family member or friend was successfully reached.

The day after his middle-of-the-night emergency brain surgery, his nurse wondered who was this well-groomed man? Why was he lying alone and unknown in a county hospital, his only company the prisoner chained to the next bed, and his police escort?

The curious and savvy nurse took to google.com, and soon set off a chain of events that led to truly identifying this man, my father.

Ultimately, it was the patient’s nurse, not the police, who managed to put the pieces of the puzzle together. The nurse’s search identified the still unconscious man as a physician in Miami. He likewise discovered that his patient had worked for some time at Jackson North, a satellite of the hospital in which he was receiving care.

The nurse quickly sprung into action, calling the operating room at Jackson North asking to find out about Dr. Hoffman. Word spread quickly and a nurse got on the phone and said, “give me the info, I know where his ex-wife works, I’ll call her.” A surprisingly accurate game of telephone ensued across Miami, and within hours, my mom and brother were at his bedside, I was on a plane from New York City and two more siblings were notified and en route.

Committed to locating the loved ones (including the author) who would have wanted to be at his patient’s side, the nurse had succeeded—taking a level of action that existed well outside his job description.

But his story of triumph is just one among many. The article goes on to list another account of a nurses whose impeccable attention to detail put an end to an ongoing series of criminal acts.

If you’d like to read the full article, you can find it here. And, please, don’t hesitate to share with us the stories of nurses you know to have gone above and beyond.