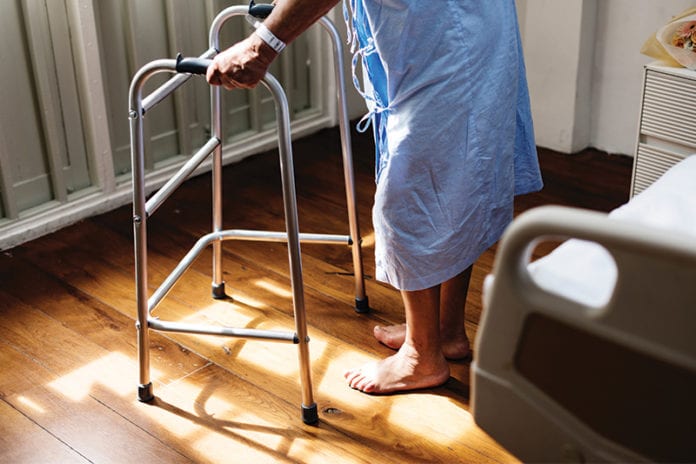 Patients' unfavourable views of hospital care are strongly linked to insufficient numbers of nurses on duty, rather than uncaring staff, indicates observational research published in the online journal BMJ Open.

Increasing the registered nurse headcount may boost satisfaction with the quality of care, conclude the researchers, who base their findings on national survey data from patients and nurses.

The 2010 NHS Survey of Inpatients gathered information from over 66,000 patients who had been discharged from 161 acute and specialist NHS Trusts.

Respondents were asked to rate their care, the confidence they had in their doctors and nurses, and to give their views on whether there were enough nurses to provide the care they needed.

The 2010 nurses' survey gathered information from nearly 3000 registered nurses working on general medical and surgical wards from a representative sample of 31 (46 hospitals) of the 161 trusts.

The nurses were asked about their workload during the day and various aspects of their working environment, such as resources, support, interpersonal relationships, leadership.

The data for the same 31 trusts from both surveys were then merged to estimate whether, and to what extent, the level of 'missed' nursing care in the different trusts affected how patients rated their care and their confidence in the clinical staff caring for them.

But while three out of four respondents said they had confidence and trust in the clinicians treating them, only 60 percent felt there were always enough nurses to care for them. And one in 10 said that there were never or rarely enough nurses on duty.

Nurse numbers were strongly linked to how favourably patients viewed their hospital care.

The nurse survey showed that workloads ranged from 5.6 to 11.6 patients each across the 46 hospitals.

And the greater the number of episodes of missed care, the less likely were patients to rate their hospital care favourably.

"The narrative that quality deficits in hospitals are due to 'uncaring' nurses is not supported by the evidence," write the researchers.

"On the contrary, our findings suggest that reducing missed nursing care by ensuring adequate numbers of [registered nurses] at the hospital bedside, and improved hospital clinical care environments are promising strategies for enhancing patient satisfaction with care."

We have all had a day or two when the “feces hits the ventilator”. Everyone rallied to get through these days and took pride in how we met the challenge.
Then “Do more with less” became the motto from administration. Now the occasional crazy day is everyday. Nurses feel discouraged that they can’t give their patients the care that is needed.

I’ve been saying this for a decade! You can’t have happy patients if Nurses are burned out. And overwhelmed

Great article and so very true. If only Hospitals would get on board with this or some type of state legislation that set Nurse to Patient ratios.

And if they think hospital ratios are bad, nursing homes are even lower while being above state minimums. As hospital stays decrease, the acuity of the residents in the nursing homes rivals that of those in the hospital with a caseload of 25 to 30 patients per nurse. When is someone “in charge” going to up the mandatory staffing ratio? Research has proven with increase staff there are less falls, return to hospital rates, pressure ulcers & care issues. Until staffing is addressed we might as well not even talk about quality.

wow, hit that on the head….especially the last sentence.