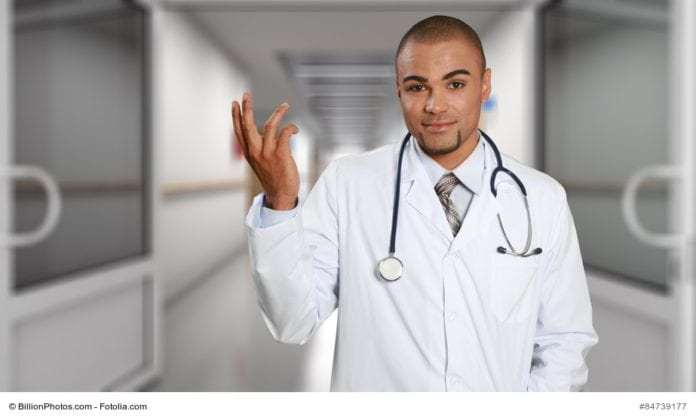 I frequently get a lot of questions from guys looking into becoming a nurse but they want to know what it’s like to work in a predominantly female field.

Now, I am not a male nurse.  Therefore, I asked a Twitter bud of mine, Ryan Mitchell (@rymitch18) had any insight on this.  Ryan is a fellow neuro nurse, so he’s legit guys.  I also added my own points of enlightenment after his (which is basically just me agreeing with him).

“Do not sleep with classmates or coworkers… if things don’t work out (they almost certainly won’t).. everything gets awkward.  I didn’t, but classmates did.  I’ll admit it was fun to watch their misery.”  UM. YES. Agreed.  You don’t want to worry about dealing with that when you’re trying not to lose your mind studying.  Also, you end up being in the same classes with these people for years, so if you start a relationship in your first few months and it doesn’t work out, you’re stuck with them for years.

“Be ‘that guy’ that everyone can depend on.  Keep your gossip in check; there’s plenty going around on a typical unit.  Be the trusted listener.”  There is so, so much unnecessary gossip that flies around the nurse’s station. Don’t get involved.  Don’t engage people when they start talking negatively about coworkers.  That’s why I love working with guys, they don’t talk or want to talk about who is sleeping with who, who is lazy, how broke people are.. we just quote the Office back and forth for 12 hours, which is much more entertaining.

“Read, read, read.  Twitter is a fantastic learning hub [cough @rymitch18 and @NurseEyeRoll cough cough].  Eventually, people will notice that you are generally prepared for anything you face.”  The more you read/know, the less you freak you, the easier your shift is.. YAY!

“Sexism only exists if you let it.  Patients who initially feel hesitant with a male RN will relax when you demonstrate confident professionalism!”  Uh-gree.  If you treat all patients with confidence, they’re put at ease because they feel like you really know what you’re doing.  And they don’t care when you help them do gross/embarrassing stuff because you’re being professional.

“Never, ever call a patient honey, dear, sweetie, love.  It’s unprofessional and straight up weird when a guy says it!  Refer to the patient by their name.”  This is just a good rule all-around.  I’ve met people that despise being called those names and I hate it too.  It’s unprofessional, so if I were in their position, I wouldn’t trust you as much because you’re treating me like a child.  On that note, don’t ask any adults if they need to “potty”.  If anyone asked my family or me that, I would flip.  I am not a child; do not speak to me like that.  (Alright, I’ll get off my soap box now.. )

“I always introduce myself to patients with a handshake.  Works for guys like me who may not always feel comfortable with the touchy side of nursing.  That being said, you’ll learn when a reassuring pat on the shoulder, or pull up a chair, sit down and hold a hand is needed.  Don’t be distant!”  I actually also introduce myself with a handshake, as it sets a really good tone for your shift.  Patients and families LOVE it.  I can just see it in their face.  It sets a professional vibe immediately and it really reassures people by establishing a connection.  And yes, it’s perfect for guys who aren’t comfortable with the emotional side of nursing because you really do establish an emotional/trusting relationship when you do that.

Be confident.  Ryan is right, sexism only exists if you let it.

I mean, really.. it really isn’t that different than any advice for any other nursing student.  Most people are completely used to male nurses and nursing students and don’t even think about it.  I mean, yes you will get those older patients that call you “Doc” no matter how many times you remind them that you’re their nurse (go ahead, pretend you don’t kind of love it), or the occasional patient that asks why you didn’t go to medical school.. but they do that to women too.  It’s equally as annoying.