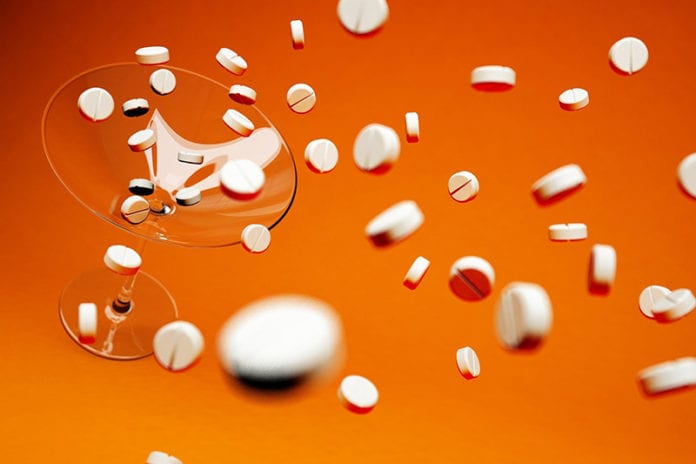 Fans of the show Nurse Jackie are familiar with the concept of drug addiction among nurses, but they might not realize that this is actually a very serious issue that affects a significant number of medical professionals, especially those in the nursing field. In fact, according to the American Nurses Association, nearly 10% of nurses struggle with drug addiction. If this statistic is accurate, roughly 1 out of every 10 nurses working in the United States is struggling with some form of drug dependency. In a field staffed with some of the most trusted and committed professionals in the country, how is this possible?

If you think back to earlier episodes of Nurse Jackie, you’ll recall that Jackie’s addiction to prescription pills wasn’t planned; it was just something that happened, a dependency that developed as a mechanism for coping with her personal and professional problems. For most drug-addicted nurses, this story is all too familiar. The toll that nursing can take on one’s mind and body is significant. After years of working long, stressful hours in a job that’s often thankless, a moment of weakness is often all it takes to push someone over the edge. Once a nurse starts to self-medicate, the threat of losing everything is usually the only thing that leads to recovery.

The Consequences of Drug Addiction

As you might expect, the consequences associated with drug abuse in the medical field can be quite severe. Of course, with all forms of drug and alcohol addiction, serious physical problems, like liver damage, are always a possibility. For most nurses, however, the threat of losing licensure is more tangible than the potential physical effects of overdose and long-term abuse. As a result, retaining licensure is often a nurse’s greatest source of motivation for getting clean and staying that way. Fortunately, when a drug-addicted nurse takes the right steps to get help, it’s often possible for them to avoid long-term physical complications in addition to keeping both their license and their livelihood.

How to Get Help

In most states, nurses who struggle with addiction are able to take part in an intervention program in lieu of disciplinary action. Typically, these programs require nurses to sign contracts agreeing to engage in rehabilitation, therapy, and frequent drug testing. As long as the terms of their contracts are met, nurses are able to keep their licenses. Considering the fact that these programs provide both support and the opportunity to retain licensure, most drug-addicted nurses opt to take part in an intervention program regardless of whether or not they self-report the problem.

If you or a colleague is struggling with drug or alcohol addiction, identifying available resources is the first step to take. Visit the Board of Nursing’s website for your state to learn more about getting the support needed to beat drug addiction.