Did you read it? — “Finding the Meaning of Death in a Concert Hall” 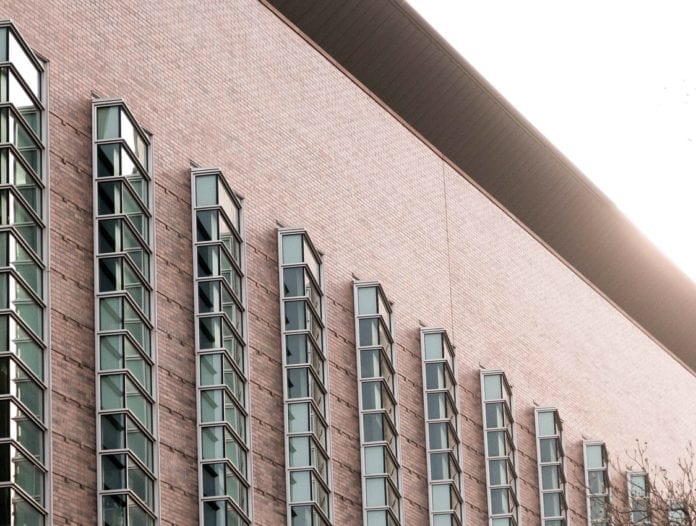 Death, dying, survival, rebirth, transformation….Sounds like an ongoing list of popular motifs for a final paper, doesn’t it? Or maybe, as you’re likely to understand it, just an exceptionally busy 12- to 13-hour shift—a day on the job, if you will, for the hard-working nurse who hasn’t quite seen it all, but has seen more than most.

There is, after all, something remarkably poetic about a nurse’s endless string of encounters with the sick, the dying and the newly born.

All of which, we suspect, is why nurses have a very particular and, indeed, intimate type of reaction to the exploration of life and death in literature, film, art and music, having witnessed these moments firsthand on a regular basis.

Below, in a powerful article published by The New York Times,

author and nurse Theresa Brown confirms our theory, describing her own very emotional response to Richard Strauss’ “Death and Transfiguration,” along with the memories of a past patient that its performance drew to the surface:

“Death and Transfiguration,” a 25-minute tone poem by Richard Strauss, is the type of entertainment I’ve tried to avoid since becoming a hospice nurse. I worry it will make me feel the job too deeply in my time off. But this performance was by the Pittsburgh Youth Symphony, in which my son plays first violin, so we went.

The conductor, Lawrence Loh, began the concert by excerpting a repeated theme in the Strauss piece that he said represented a dying man’s “irregular heartbeat.” He went on to describe the piece itself, how it is broken into four parts that roughly correspond to a series of steps toward death: A man understands he is dying, he physically experiences the battle between life and death, he sees his life pass before him and, finally, at the moment of death, achieves transfiguration.

Eloquent though Mr. Loh was, at some point I stopped listening, because hearing those evocative measures transported me back to my own repeated theme, from my work as a hospice nurse: a memory of a dying patient, an elderly man in his home, experiencing the battle between life and death not as a move toward transfiguration, toward a more beautiful state of being, but as uncontrollable pain and spitting up of blood.

I knew that memory was close to the surface of my mind, intrusive even, but I hadn’t realized how unresolved it was until I heard the first deep, low notes of “Death and Transfiguration” (in German, “Tod und Verklärung”) and found myself mentally back in that house, on a cold and snowy day, with that dying man and his family.

His hemoptysis—coughing up of blood—had started hours earlier, and his family had cared for him in shifts as his symptoms worsened. His wish had been to die at home, and they wanted to honor that. So they gave him morphine for pain and Ativan for anxiety, even though he was physically so volatile they weren’t sure the drugs could even be absorbed.

They finally called me in early the next morning. Once I saw the patient—who was curled up and helpless—I understood that his wish to die at home was very much at odds with his desire for a comfortable, pain-free death.

This was a moment of real crisis, and I relived it while listening to the second section of “Death and Transfiguration.” The battle between life and death presents as a loud drumbeat introducing a cacophony of moody bass notes, blasting brass and furious, slashing violins.

After that dissonance, though, the piece moves into the third section and becomes melodic and wistful. Hearing that transition brought me back to the concert and the recognition that while it’s important that I acknowledge suffering in my job, I also need to offer people hope. Not hope of cure, of course, but of pain relieved and comfort given.

My task on that particular winter day, then, was to help a well-loved man achieve as peaceful a death as possible.

Want to check out the second half of the article? You can find it here—just don’t forget to tell us your thoughts in the comments section below.

Top 5 Ways Nurses Can Keep the Holiday Pounds From Creeping On!

Wouldn’t it be amazing if you could eat what you wanted, skip the gym and still look terrific? Sigh. We all can dream, right?! Unfortunately,...
Read more
Career

1. You wash your hands before you use the bathroom. Isn’t microbiology a wonderful thing? My microbiology class scared the be-jeezus outta me. After that...
Read more
Health and Fitness

Why Water Is Your Workout Buddy

If you think drinking water during a workout is just about keeping your mouth from drying out as you pant your way through each...
Read more