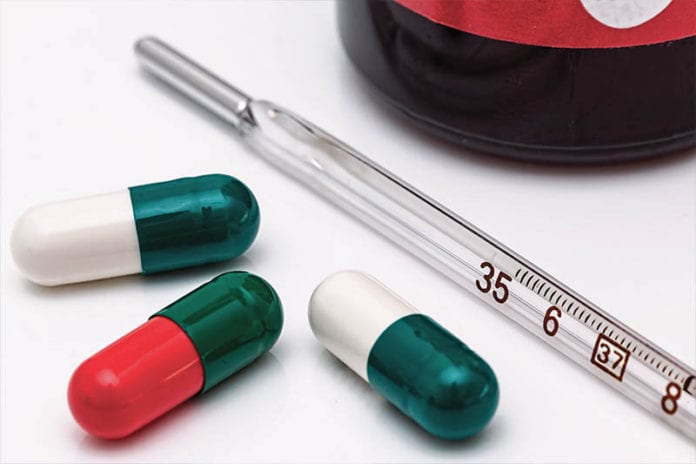 The technique could 'unlock' the antibiotic potential of a significantly larger number of biosynthetic pathways than traditional methods of producing antibiotics.

Professor Smith said: "We are running out of antibiotics and we need to find ways to improve the ones that we have to make them effective against resistant bacteria or we have to find new ones. It is important to provide the tools to facilitate more innovative experiments for the growing number of researchers who are interested in manipulating antibiotic pathways."

The research also involved scientists at Isomerase Therapeutics (Cambridge, UK), and the National Research Centre, Cairo, Egypt and the University of Cairo.