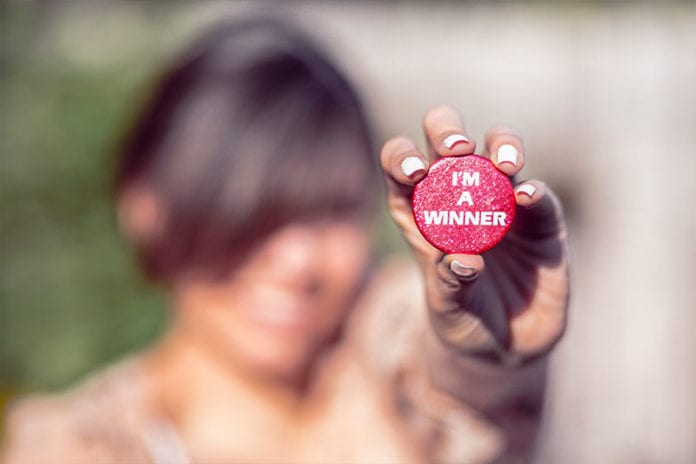 Yet again, nursing has been rated the most trusted profession in Gallup’s annual poll on the honesty and ethics of various professionals. Considering the fact that nurses have topped the list nearly every year, this is hardly surprising. However, it’s interesting that nurses have almost always managed to beat out other professionals, including medical doctors and pharmacists, in the minds of Americans when it comes to trustworthiness. When we took the time to consider why this might be the case, we came up with the following potential explanations:

Certain professionals, like stockbrokers and lawyers, are portrayed negatively in movies and television shows on a fairly regular basis. Nurses, on the other hand, don’t typically receive this negative attention. Instead, nurses are often portrayed as kind, honest people, and most viewers tend to connect with them as a result. Nurse Carla Espinosa, for instance, was one of the most beloved characters from the popular comedy-drama Scrubs. Characters like Carla are common in American television, and there’s no doubt that the public’s favorable opinion of nursing is based, at least in part, on the way that nurses are portrayed in popular media.

Some of the other professionals included in the Gallup poll, like lobbyists, receive negative press on a regular basis. Others, like police officers, have received quite a bit of negative attention in recent years. Over time, there’s no doubt that this negative press affects the public opinion in a major way. Fortunately, nurses haven’t received much negative press in recent years, which has largely preserved their pristine image in the public eye.

If anything, the nurse-centric stories that pick up steam in the media are the ones that shine a positive light on the profession. This story, for instance, covered the efforts of a team of nurses and other medical staff as they worked to provide Abby, a 4-year-old girl fighting cancer, with a day she’d never forget: a wedding day. While Abby was clearly the star of the story, Matt Hickling, the male nurse who Abby wanted to marry, brought a lot of positive attention to the nursing profession. In this story and countless others like it, the actions of nurses resonate with the average American.

More than any other medical professional, nurses are expected to advocate for their patients. When a patient is in pain, for example, the nurse is usually the one making calls to request an order for pain medication, and the nurse is almost always the one to administer it once the order arrives. Additionally, nurses are usually the ones who end up spending the most time with patients. As a result, patients often remember their nurses more fondly than other members of their care team.

Tell Us Your Story

When seriously ill, people rely on nurses for care and support. Also, nurses are often the ones who console family members and friends when their loved ones are ill or injured. Basically, at some point in nearly everyone’s life, it’s necessary to interact with a nurse in a medical setting. Have you or someone who you know had a positive experience with nurse?

> If so, be sure to tell us about it in the comment section below!

My mother was comatose and on a ventilator during the days before Katrina hit the gulf coast. Her hospital was only a few blocks from the Florida Intercoastal Waterway. I spent days in the ICU, sleeping in a recliner, only to wake with a blanket placed over me by one of the staff. I asked her nurses what would happen if there was an evacuation? They had their own families to worry about, what if the hospital lost power? “We will be here. We can pump her manually if we have to” they assured me, matter of factly. “We have… Read more »