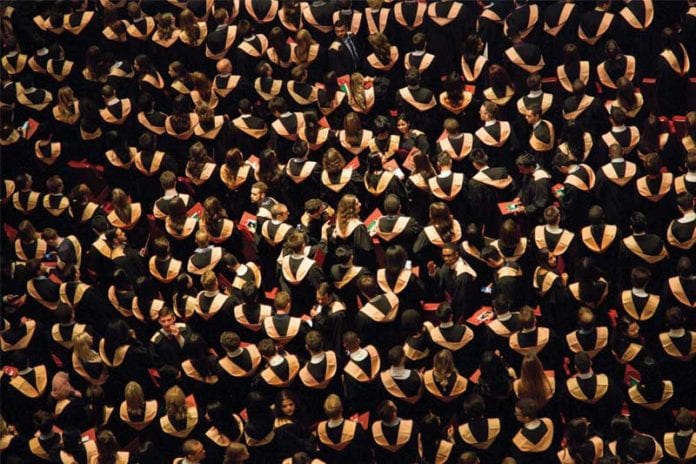 There is what they teach you in nursing school, and then there is what you learn in the ‘real world’ of nursing.

Sorry my fellow student nurses, there IS a difference. I used to chuckle when the ‘seasoned’ nurse would make a comment like that when we were at clinicals during nursing school. Now I chuckle because they were so right. It’s amazing what techniques you acquire during your first years as a nurse.

If I had only known then, what I know now:

1. That funny looking arm-like handle on the posterior part of the toilet (some refer to it as ‘the hopper’?) will not spray you with water.

This is the ‘arm’ you lower into the toilet when cleaning out a basin to rinse down the toilet. As you lower it down the water starts to spray out the ‘shower head’ of the arm.

The first time I saw and went to used this thing it was already lowered over top of the toilet. So when you flushed the toilet water poured out of the shower head into the toilet – fast. Well when I was done with my cleaning task I was afraid to raise up the arm! I didn’t want to get a shower! I was worried that if I raised the arm while the toilet was flushing the water would spray everywhere!

Little did I know that there was a safety shut-off when you raised the arm as the toilet was flushing?

Yeah, the pre-packaged pre-filled saline flushes. You know what I’m talking about. They come pre-filled. The only problem is there is some pressurized air captured in each syringe. So when you took the cap off and pressed on the plunger of the syringe you would get a ‘surge’ of saline that was a knife-like jet-speed squirt of saline that would shoot out the tip. The first time you used them you learned quickly to point the tip away from anyone or anything that could be damaged.

NG tubes are used for a great many things. We flush them with fluids, feedings, saline, etc. We also administer meds through them. Ever notice how messy it gets when you ‘push meds’ or ‘flush’. There is always some residual amount of fluid in the piston plunger or at the tip of the NG tube entrance that gets everywhere. It dribbles onto the bed, the floor, the patient’s gown, etc.

The next time you go to used the piston pull back on the plunger and instill 5 or maybe 8 ml of air in the tip of your plunger. When you go the push the plunger, at the end will be that air to leave you no mess in the plunger or the NG tip.

It’s saved me so many clean-ups.

4. Beds are not made fairly. Gravity always wins.

How many times in a day do you have to ‘lift’ your patients. “Can I get help with a lift over here”. It’s the slang term we use for when our patient has fallen victim to that ‘black hole’ in their beds. The start the morning high up in bed with their head at the height of the top of the mattress, but somehow (due to gravity, or bed bugs, or ants in their pants, etc.) they end up with their feet hanging off the bottom of the bed.

We boost them up in bed, then raise up the head of the bed and watch them slide right back down those ‘in-expensive’ hospital beds.

The next time you ‘boost’ a patient be sure to lay the bed flat. Raise up the ‘knees’ on the bed first as high as they can tolerate, THEN raise up their head. It won’t prevent them from falling back into the ‘black hole’ but is sure does slow down the process!