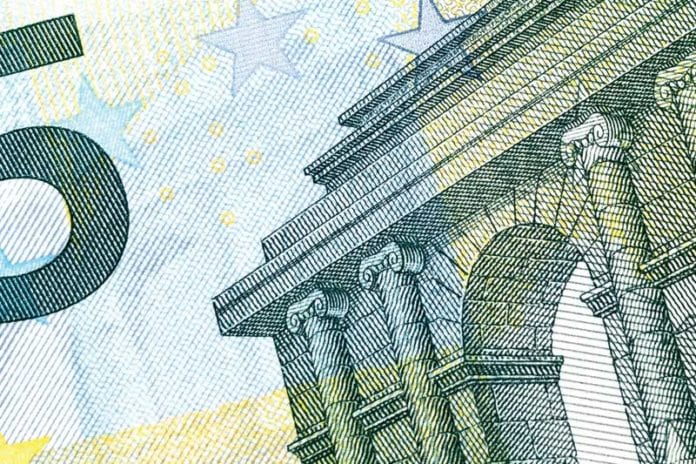 Ask any American, and they’ll tell you how frustrated they are with the health care system’s costs and accessibility. Ask a doctor or nurse the same thing, and you’ll get a similar reaction.

It’s no secret – the stress and pressure of America’s current health care makes it harder for doctors and nurses alike to practice medicine in a way that they feel their patients deserve.

Frustrated by the erratic staffing levels, troubling policies and lack of desire to improve patient care, Linda Boly decided to speak up about these unsafe situations.

Patients Are Not Numbers
Registered nurse, Linda Boly, had worked for Legacy Good Samaritan Medical Center for 34 years until her contract was terminated in 2013 due to “poor job performance.” However, Boly had an impeccable track record, going above and beyond to care for her patients. Something wasn’t right.

As it turns out, Boly was seen as an exemplary employee up until 2005. Around that time she started to meet with hospital managers, voicing her concerns that patients are rushed through to save money. She also joined a group of nurses who tried to organize a union at Legacy hospitals, fighting the medical centers’ time standard.
That was when she started receiving complaints and negative reviews from her employers. The problem was that Legacy hospitals started implementing several productivity tools to reduce costs. Nurses were under extreme pressure to meet these strict time standards that force them to compromise their patients’ safety and increased the risk of error.

Linda Boly, who had dedicated most of her life to taking care of people, couldn’t comply. For her, patients weren’t just numbers you could rush through complicated medical procedures. That’s why she sued the Legacy Health System.
Boly Was a Prime Target of Legacy’s Plan to Reduce Its Workforce

Legacy Health System was so concerned with cutting costs that it awarded managers that managed to stay within the budget. In 2011, as part of their efforts to cut costs, they announced that they were planning to reduce payroll on the nursing staff and fire around 400 employees. After all, Legacy’s staff was its biggest expense.

Linda Boly, who was the highest paid nurse in the unit, became a prime target.

Around that time, the hospital also began introducing quotas, which controlled the amount of time, a nurse had to finish different procedures. According to oregonlive.com, between December 2013 and June 2013, Boly was written up on three occasions for failing to meet productivity goals and working off the clock by doing chart work at the end of the day.

Boly believes that she was singled out – disciplined when other nurses failed to meet quotas. The woman also reported that her manager tried to blame her old age for her incapacity to meet the day’s quota. In reality, Boly was just trying to fight a system that limited and neglected the human side of patient care. She broke the rules and gave more of her time to a patient than the quota allowed if the patient needed additional care and attention.
So, she got fired.

Boly Wins $3M Verdict against Legacy Health Care System
Fighting for the right cause is frustrating and exhausting, to say the least. Most of the times it feels like you are barely poking the giant without anything consistent to show for. However, there are moments when David beats Goliath.

Boly filed a lawsuit against Legacy Health Center when she was fired, claiming that the hospital officials put profit ahead of patient care and safety. A Portland jury agreed that her contract was terminated wrongfully and awarded Linda Boly with more than $3 million.

The jury found that Legacy’s reasons to fire the nurse were not solid enough. Legacy Health System contended that Boly was a troublemaker, and they had to let her go because of her poor performance.

Linda Boly won $916,000 in lost wages up until the retirement age of 67, $625,000 for emotional distress and $1.5 million in penal damages. However, under Oregon law, 70% of the $1.5 million in punitive damages will go to the state. More than that, Legacy Good Samaritan Medical Center will be ordered to pay Boly’s attorney’s fees, estimated around $500,000.

Linda Boly alleged she felt vindicated by the verdict and hopes that her struggle sends a powerful message to Legacy Healthcare System: providing inadequate care to cut cost is a dangerous approach.
Linda Boly was also nominated for Oregon Person of the Year. Her story inspired nurses throughout the state to stand up for their patients and fight against precarious healthcare measures.

What do you think of Linda Boly’s story? Share your thoughts in the comments section below.

I am so proud of you. You go girl and that’s from me and all the nurses who have absolutely been there. Been an LPN with outstanding care recommendations who came to Florida from CT after loosing our home to Hurricane Sandy. The quality of care I saw in CT was held at very high standards and was proud to work hard under those standards of nursing care. I was so discussed and blown away by the total lack of quality of care here in Florida being the so called “RETIREMENT CAPITAL” that I have almost lost my true desire… Read more »

Every nurse understands where she is coming from. This is happening in every state and I’m sure in a lot of hospitals! Good for her!

I think she got lucky. I was sexually assaulted at my former job, sued because they didn’t tell me when I was hired that sex was part of my job. Lost/ won, however you want to look at it and received 38000 dollars in the suit. Went home with ten and was banned for life from ever going there again. Was blacklisted for the suit, yes it happens in a passive aggressive way, so I also lost my home and livelihood. Yeah she got real lucky. Glad she won.