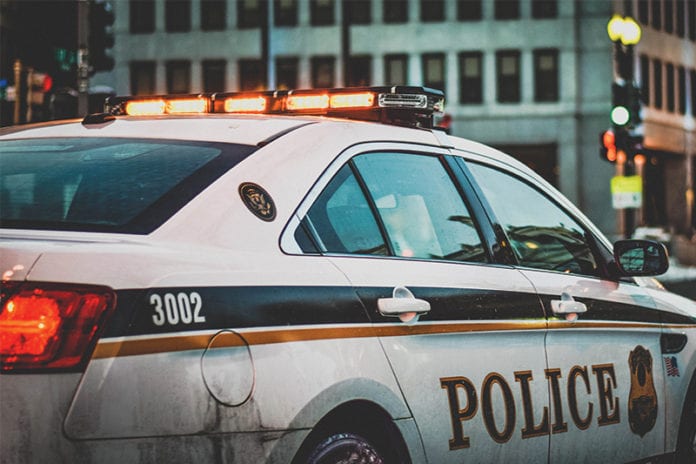 What Was A Moment When You Thought ‘I Don’t Get Paid...