Many Nursing Schools Now Offer DNP, But Not All Will Meet 2015 Goal 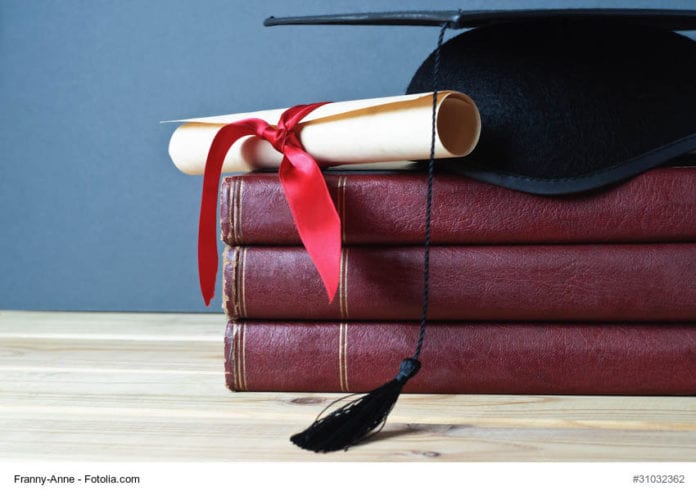 This study, conducted in conjunction with the RAND Corporation, comes 10 years after the American Association of Colleges of Nursing (AACN) voted to endorse moving the advanced degree recommendation for nurses at the graduate level from a master’s degree to a doctorate. When that decision was made in 2004, the organization set a target year of 2015 for nursing programs to make the transition and change their degree offerings. However, the AACN acknowledges that not all organizations will meet that deadline.

“The RAND study showcases widespread support for the DNP while pointing the way toward future action,” said AACN president Eileen T. Breslin in a statement. “AACN is pleased to see growth in the number of schools with the practice doctorate and will continue to work with stakeholders as we move toward the desired state of full adoption of the DNP by schools offering advanced nursing practice degrees.”

The way nurses complete advanced practice degrees is changing as well. The study found that while the majority of students today complete a DNP degree after receiving a master’s, 30 percent of nursing schools now offer a BSN-DNP program. That number is expected to climb to above 50 percent within a few years.

One of the reasons the adoption of DNP programs has been a bit slower than expected is lack of proper faculty. This fits with a previous report that some students are turned away from nursing schools because of lack of teachers and resources.

Q&A: How Do I Cope With Workplace Drama?

Here’s a fact: If you’re an average nurse, you work for around one third of your life. And if you take on overtime or...
Read more
Other

PUT YOUR PHONE DOWN! – Distracted Walking is a Serious Issue

Hopefully you aren't walking and reading this on your smart phone at the same time. But if you are, you're not alone. A new...
Read more
Career

Never Will I Ever Again…

You learn some things in nursing school. You learn more things when you’re actually nursing. Some of those things are useful, in an abstract...
Read more